This is David Moyes' third successive short-lived stint at a club, following previous disappointments at Manchester United, where he lasted just 10 months, and Real Sociedad. 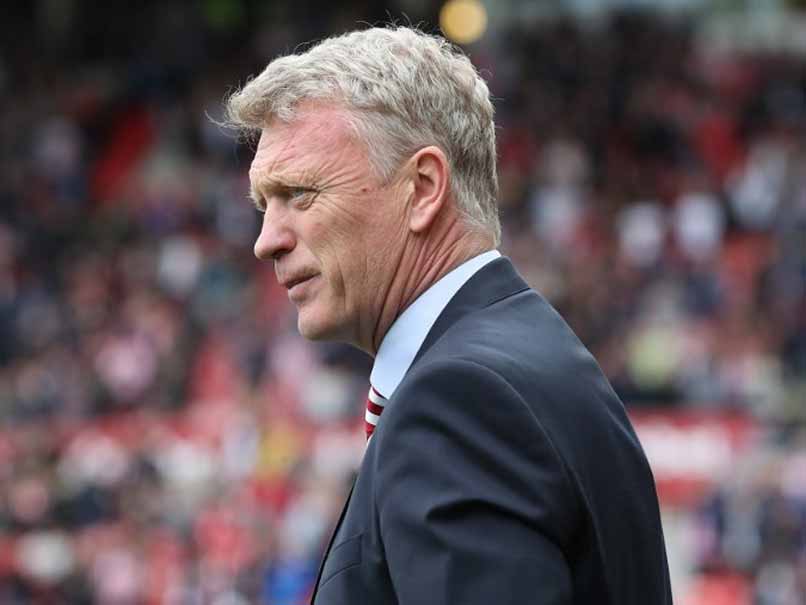 David Moyes has resigned as Sunderland manager following their relegation from the Premier League, the club announced on Monday. The 54-year-old Scot was appointed last July and oversaw a desperate season that saw Sunderland finish 16 points adrift of safety at the foot of the table. Sunderland's relegation after 10 years in the top flight was confirmed following a 1-0 home defeat by Bournemouth last month.

"I would like to thank (chairman) Ellis Short and the board for giving me the opportunity to manage Sunderland and the fans for always being so passionately supportive of their club," Moyes said in a statement.

"I wish the players and my successor well in their efforts towards promotion back to the Premier League."

Moyes' departure completes a sorry few weeks for the former Everton manager, who has been charged by the Football Association after jokily threatening to "slap" a female reporter.

It is his third successive short-lived stint at a club, following previous disappointments at Manchester United, where he lasted just 10 months, and Real Sociedad.

"I pursued the services of David Moyes for a considerable period prior to his appointment last summer, which makes the announcement of his departure difficult for everyone concerned," said Sunderland chairman Ellis Short.

"Having worked tirelessly throughout the campaign to avoid relegation from the Premier League, David has chosen to leave the club without compensation, which is testament to his character.

"In the days ahead we will take some time for reflection and then focus on recruitment and pre-season as we prepare for our Championship campaign. We wish David well in the future."

Comments
Topics mentioned in this article
Sunderland Manchester United David Moyes English Premier League Football
Get the latest updates on SA vs IND 2021-22, check out the Schedule and Live Score . Like us on Facebook or follow us on Twitter for more sports updates. You can also download the NDTV Cricket app for Android or iOS.