Conte is believed to be furious Chelsea made him return to pre-season training before finally dismissing him last week to make way for the arrival of new boss Maurizio Sarri. 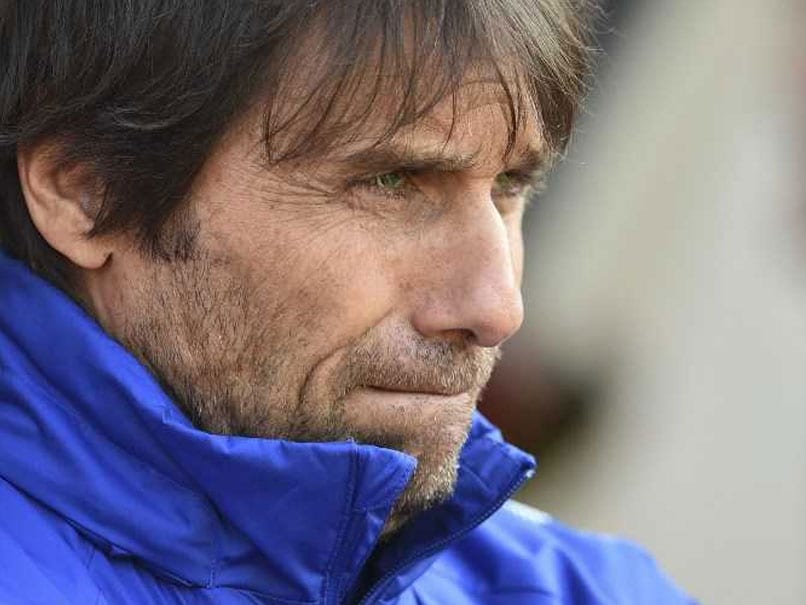 Conte was made to wait 55 days after Chelsea's FA Cup final win before he was axed.© AFP

Antonio Conte is set to take legal action against Chelsea over damage to his career and loss of future earnings following his sacking by the Premier League club, according to reports on Friday. Conte is believed to be furious Chelsea made him return to pre-season training before finally dismissing him last week to make way for the arrival of new boss Maurizio Sarri. The Italian, who spent just two years with the Blues, was widely reported to be facing the sack for much of last season after the breakdown in his relationship with Chelsea owner Roman Abramovich and the club's hierarchy.

But Conte was made to wait 55 days after Chelsea's FA Cup final win over Manchester United before he was axed.

After winning the Premier League in his first season at Stamford Bridge, Conte presided over a dismal collapse last term, with Chelsea finishing fifth and missing out on a place in the Champions League.

Conte is believed to have received a 9 million pound pay-off for the year he had remaining on his Chelsea contract, yet the Times reports the former Juventus coach is keen to get additional compensation.

That could trigger an ugly legal battle, with Conte's lawyers reportedly set to claim the west London club cost their client a year of his career, as all the top management jobs in Europe have been filled.

Real Madrid were believed to be interested in Conte after Zinedine Zidane left in May, while the Italy job was also available earlier this year.

The Times also reported Chelsea have threatened to withhold Conte's contract settlement due to repeated criticism of his employers over their failure to back his transfer demands.