IND vs ENG Highlights: Captain Joe Root scored his 23rd Test century but fell soon after as India fought back well at Stumps in the last session on the second day of the third Test at Headingley in Leeds. 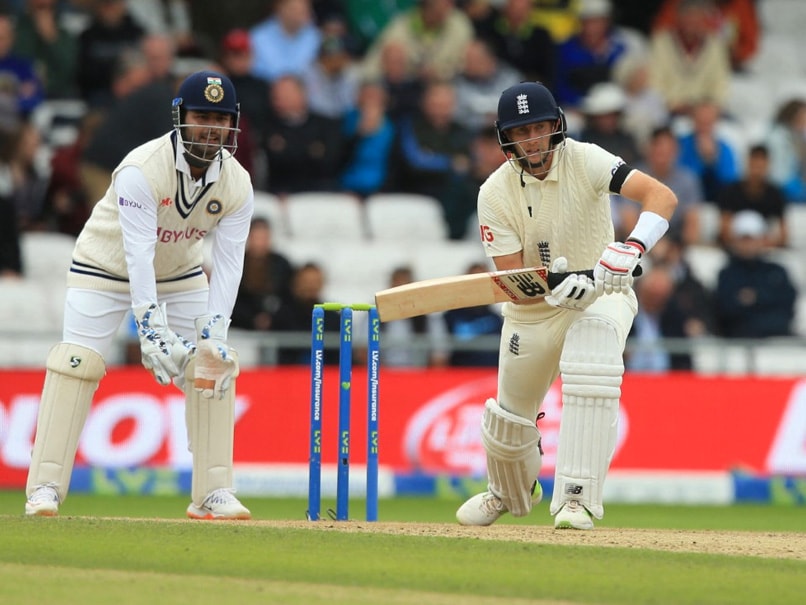 IND vs ENG: England skipper Joe Root scored yet another Test century in this series.© AFP

Skipper Joe Root frustrated the Indian bowlers with yet another century, his 23rd in Tests, but was soon dismissed by Jasprit Bumrah in the final session on the second day of the third Test at Headingley in Leeds. England lost wickets in quick succession in the final hour as India fought back strongly with the hosts placed at 423/8 after 129 overs with a lead of 345 runs at Stumps. Earlier, Mohammed Siraj struck gold as he removed Dawid Malan right on the stroke of Tea. India got the much-needed breakthroughs of openers Rory Burns and Haseeb Hameed as pacer Shami and all-rounder Ravindra Jadeja went through the defences of the English batsmen. Both Hameed and Burns looked solid at the start of the second day's play but the latter was castled by a Shami delivery that came in. England dominated the first day at Headingley as India were bundled out for 78 in their first innings on Wednesday. (SCORECARD)