India vs England: Virat Kohli Says India Will Have To Work Harder To Level Series Against England

Virat Kohli believes India will have to up their game to level the series at Southampton. 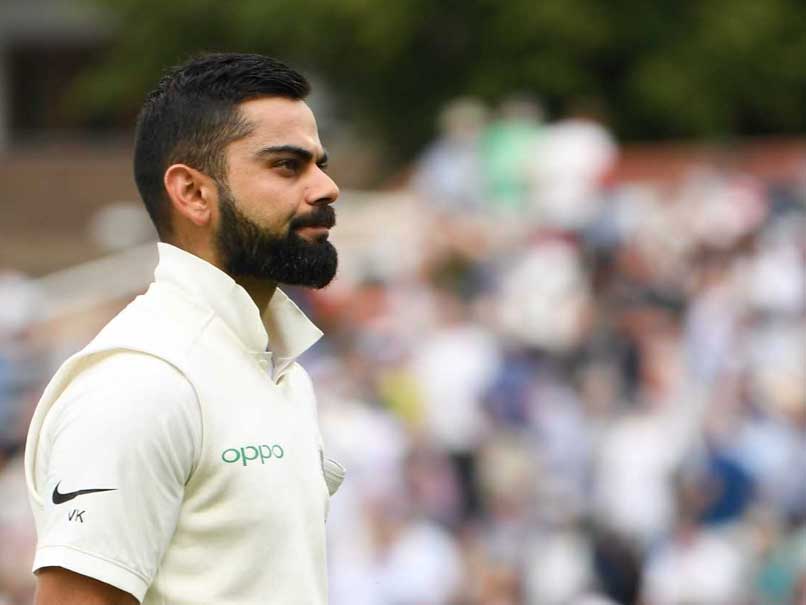 Virat Kohli said India will have to work harder in the fourth Test.© AFP

The Indian cricket team captain Virat Kohli on Wednesday said the visitors will have to work harder in the fourth Test to level series against England. After losing the first two Tests, India produced an all-round performance to defeat hosts England by 203 runs in the third Test. However, Virat Kohli believes India will have to up their game to level the series at Southampton. "If Nottingham was hard work, this is going to be even harder because England would want to come back strong and we understand that. We will have to be even better with what we did in Nottingham to get results our way," Virat Kohli said in the pre-match press conference.

Pacers Jasprit Bumrah, Ishant Sharma, Mohammed Shami along with medium-pacer Hardik Pandya were all effective in India's victory at the Nottingham Test. However, Virat Kohli said there is no way he will play all-pace attack.

Kohli said he believes that the pitch will provide help to the spinners in the second innings and going with an all-pace attack will not be the right option.

"I doubt that an all-pace attack is a right option. That's just a thing of getting excited and doing that but it does not make much sense because last time we played here, spinners came into play in the second innings and there were big footmarks and the surface is pretty hard. Once it wears out there can be big footmarks and spinners can get a lot. That's how I see the wicket."

England skipper Joe Root, on the other hand, recalled all-rounder Moeen Ali and Sam Curran for the penultimate Test.

Virat Kohli England vs India, 2018 England vs India, 4th Test Cricket
Get the latest updates on SA vs IND 2021-22, check out the Schedule and Live Score . Like us on Facebook or follow us on Twitter for more sports updates. You can also download the NDTV Cricket app for Android or iOS.