India vs England: Mick Jagger Pledges To Donate 20,000 Pounds For Every Century Or Five-Wicket Haul

The fifth and final Test between India and England starts from September 7 at the Oval in London. 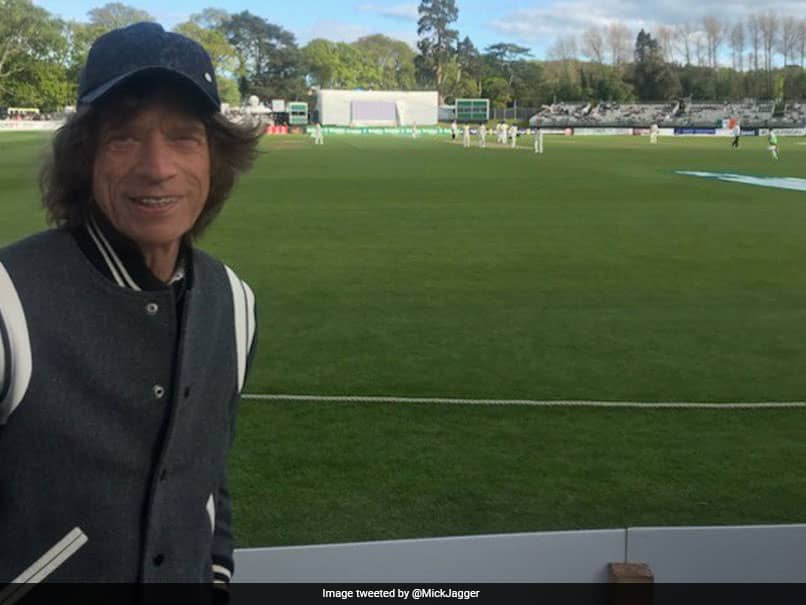 India have conceded the series 1-3 to England but will look to end the series on a winning note.© Twitter

As the final battle of the India-England series commences on Friday at the Oval, Rolling Stones front-man Mick Jagger has promised to donate 20,000 British pounds to charity for every century or five-wicket-haul that takes place during the fifth Test. The rock and roll legend will be donating the amount to a cricket-based charity, 'Chance to Shine' that provides young people with the opportunity to play the sport and learn through it. In addition, Mick Jagger has also pledged 10,000 British pounds for every three-for and every half-century.

"I follow England - the game in general, in fact - from wherever I am in the world and thought this would be a fun way to make some money for Chance to Shine. It's been an exciting series that has got people talking cricket so let's reflect that; with every inspiring performance comes a new fan and the younger those fans are, the better it is for cricket's future," Jagger was quoted as saying by icc-cricket.com.

Jagger also said that he was hoping that both Joe Root and Virat Kohli's men score big at the Oval.

"No pressure on either Joe Root's guys or Virat Kohli's - though the bigger they go at The Oval the better!" Jagger said.

The fifth and final Test between India and England starts from September 7, at the Oval in London. India have conceded the series 1-3 to the hosts but will look to end the series on a winning note with improvements in the batting department.

Joe Root England vs India, 2018 The Oval, London England vs India, 5th Test Cricket
Get the latest updates on India vs Australia Series, check out the India vs Australia Schedule for 2020-21 and Ind vs Aus live score . Like us on Facebook or follow us on Twitter for more sports updates. You can also download the NDTV Cricket app for Android or iOS.