Sourav Ganguly maintained that Shikhar Dhawan has proved himself in Test cricket at home. 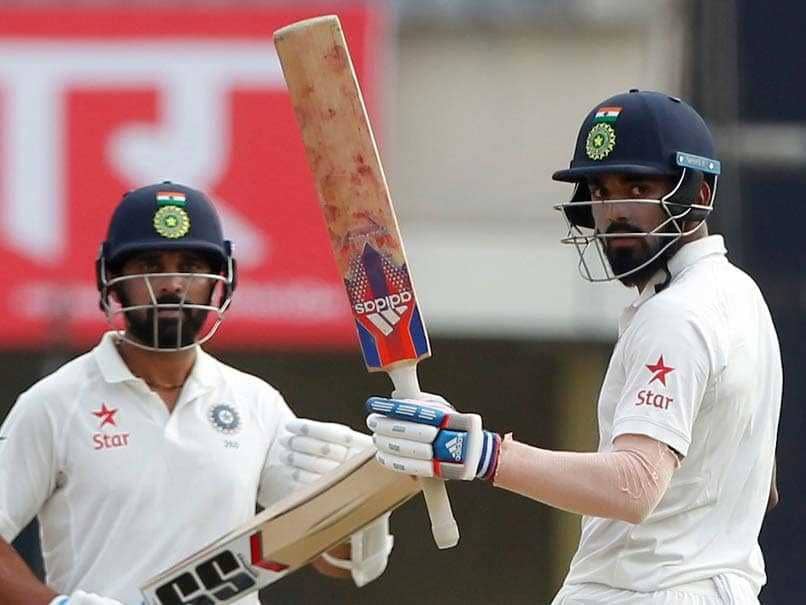 Former India skipper Sourav Ganguly is of the view that Lokesh Rahul should open India's innings with Murali Vijay in the first Test against England, beginning on Wednesday at Edgbaston in Birmingham. Ganguly emphasised on the fact that Shikhar Dhawan is a better One-Day International (ODI) player and does not have a good Test record in overseas conditions. Dhawan has struggled in South Africa, England and Australia as he averaged 22.06 in 18 innings. In England, the figure drops to 20.33 from six innings. "I would go with Murali Vijay and KL Rahul as openers in the Test series," Ganguly was quoted as saying by cricket.com.au.

"Shikhar Dhawan is a good ODI player, and he was in decent touch during the ODI series as well, however, when he opens in Test cricket in overseas conditions, he doesn't have a good record, be it South Africa, England or Australia," Ganguly added.

On Friday, former England pacer Darren Gough had said that he is unsure if Test specialist Cheteshwar Pujara will fit into the current India playing XI after the poor performance he had with Yorkshire in County Cricket.

Pujara, who holds an outstanding Test record, averages 50.34 in the longest format. However, he struggled with Yorkshire in the County Championship in the current season, accumulating mere 172 runs at an average of 14.33.

"Pujara hasn't had a good time playing for Yorkshire this summer, based on that alone I am not sure he fits into their XI at the moment. So I can see India leaving Pujara out for the first Test because they need to get their batting line-up right," Gough was quoted as saying by cricket.com.au.

Lokesh Rahul England vs India, 2018 Cricket
Get the latest updates on India vs England Series, India vs England , live score and IPL 2021 Auction . Like us on Facebook or follow us on Twitter for more sports updates. You can also download the NDTV Cricket app for Android or iOS.