Rohit Sharma's presence in the Indian Test squad has been erratic. 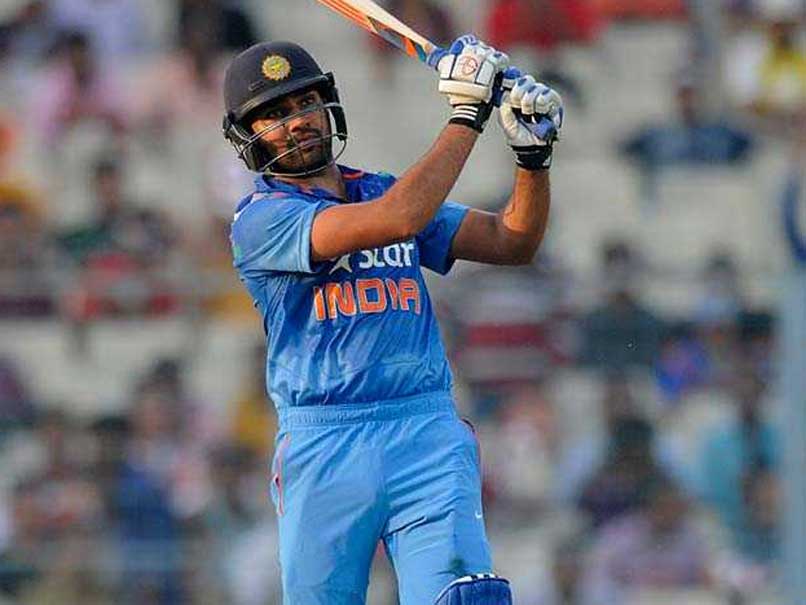 India opening batsman Rohit Sharma took to Twitter and posted a positive message a day after his was dropped from India's 18-man squad for the first three Tests of the five-match Test series against England. "Sun will rise again tomorrow," Rohit's post read. India's selection panel met in Leeds, the venue for England's eight-wicket win in the third and deciding ODI at Headingleyon Wednesday, to pick the Test squad.

Rohit last played in whites in January earlier this year against South Africa. The right-hander scored just 78 runs in four innings at an average of 19.50.

Due to his dismal performances in the first two Tests of the three-match series against South Africa, Rohit was dropped from the third and final Test in Johannesburg.

The right-hander was also excluded from the squad for India's one-off Test against Afghanistan.

Rohit, who is the only player who has scored three hundreds in T20Is and three double-centuries in ODIs, made his Test debut in 2013. Since then, the 31-year-old has played just 25 Tests, scoring 1479 runs at an average of 39.97.

He has played 9 Tests at home and scored 769 runs at an astonishing average of 85.44, including three centuries and five half-centuries.

But, his away record is not that impressive.

Rohit has played 16 Tests overseas and scored 710 runs at an average of 25.35, including four half-centuries.

Rohit Sharma England vs India, 2018 Cricket
Get the latest updates on IND vs NZ 2021, check out the Schedule and Live Score . Like us on Facebook or follow us on Twitter for more sports updates. You can also download the NDTV Cricket app for Android or iOS.