Jasprit Bumrah Credits Success To Hard Work Away From The Camera

Jasprit Bumrah ended Day Four of the third Test with figures of 5/85. 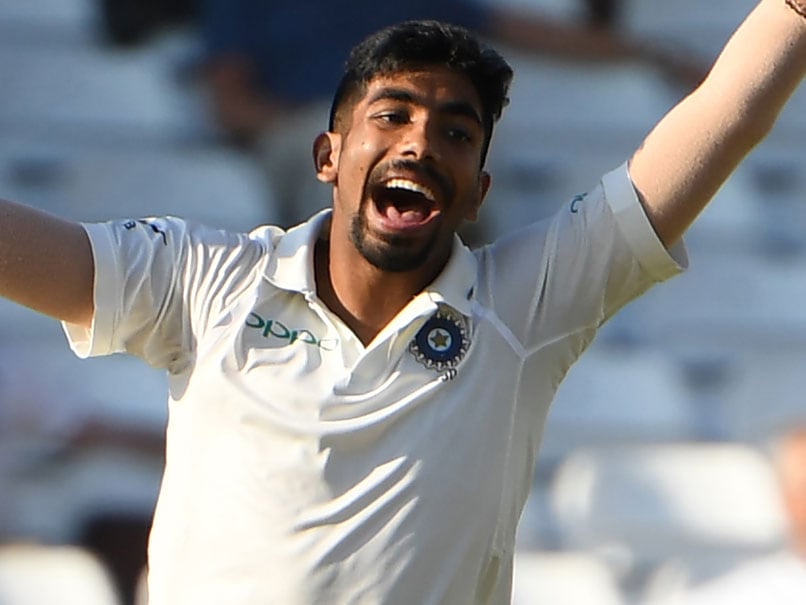 India pacer Jasprit Bumrah marked his return to cricket after an injury by taking his second consecutive five-wicket haul in Tests after he returned with figures of 5 for 85 on Day Four of the third Test against England at Trent Bridge. Jasprit Bumrah's five-wicket haul helped India inch closer to a much-needed victory in the five-match Test series. The Indian pacer attributed his quick return to cricket to the hard work that he does away from the camera. "You don't get anything easy. You have to work for it. We work hard. That hard work makes you successful on days like these. The hard work we do away from the camera is what bears results on days like these," Bumrah said after the day's play.

"When I made my first-class debut, my first spell was of 10 overs. So I was always used to bowling lot of overs in Ranji Trophy, which always helps. That helped me." Bumrah further said.

"When I was injured I was working on my fitness and my training schedules. I was always in touch with our trainers so that whenever I come (back) I should be in good space. All of that helps," he added.

Jasprit Bumrah also spoke about the inputs he received from coach Bharat Arun in preparation for his Test comeback.

"I was injured but I was able to bowl in the nets. Even when I was back home, I was trying to train in the gym, whatever I could do, maybe run on the treadmill. But I was always focusing and keeping an eye on what works over here that suits my bowling.

"I was just focusing on that, keeping an eye on what both teams were doing in the first two games -- what's helping them, and what is successful here. I was just trying to keep an eye and replicate that in the nets sessions.

"Try to get into the groove pretty quickly - that was my basic aim," Bumrah added.

Jasprit Bumrah England vs India, 2018 Cricket
Get the latest updates on ICC T20 Worldcup 2022, check out the Schedule and Live Score. Like us on Facebook or follow us on Twitter for more sports updates. You can also download the NDTV Cricket app for Android or iOS.