England lead the five-Test series 2-1, with two matches to go. 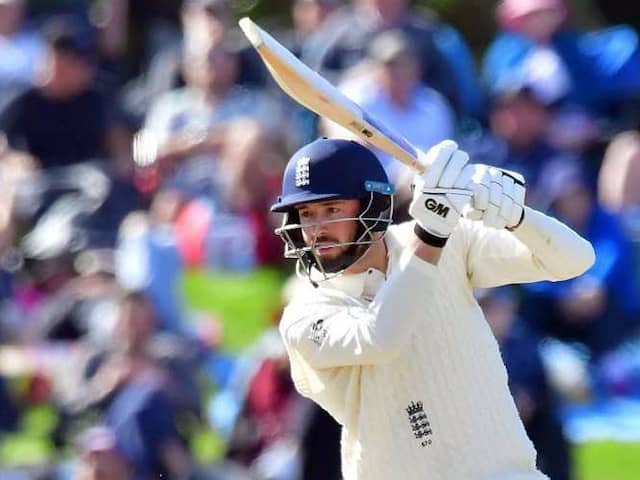 The England national cricket selectors have named a 14-man squad for the fourth Test against India at Ageas Bowl, Hampshire, starting on August 30. Batsman James Vince, who last played for England in Christchurch in April against New Zealand, has been added to the squad as cover for Jonny Bairstow. The wicket-keeper batsman fractured a finger during England's defeat in the third Test at Trent Bridge. The 27-year-old right-hander has been in excellent form in the County Championship. The Hampshire captain averages 56 in Division One this summer and made scores of 74 and 147 for his county in their win against Nottinghamshire at the Ageas Bowl this week.

"The selection panel felt this was the right time to reintroduce James Vince to the Test squad. James will provide cover in case Jonny Bairstow's fractured finger prevents him playing in the fourth Test match," national selector Ed Smith said.

"James returns to the England set-up in confident form and scoring runs. He has been in excellent form for Hampshire in the Specsavers County Championship, with 847 runs at 56.46, including 74 and 147 this week - runs that shaped Hampshire's win against Nottinghamshire. James' match-winning runs also helped Hampshire to win the Royal London One-Day Cup earlier this summer.

"Jamie Porter has been part of the last three Test squads. But the selection panel did not want him to miss the opportunity of playing for Essex in the next round of championship matches. He will return to the squad in the event of an injury to a seam bowler."

England, who won by 31 runs in Edgbaston, by an innings and 159 at Lord's before suffering a huge 203-run defeat at Trent Bridge, are leading the five-match series 2-1.

England Cricket Team James Vince England vs India, 2018 Cricket England vs India, 4th Test
Get the latest Cricket news, check out the India cricket schedule, Cricket live score . Like us on Facebook or follow us on Twitter for more sports updates. You can also download the NDTV Cricket app for Android or iOS.