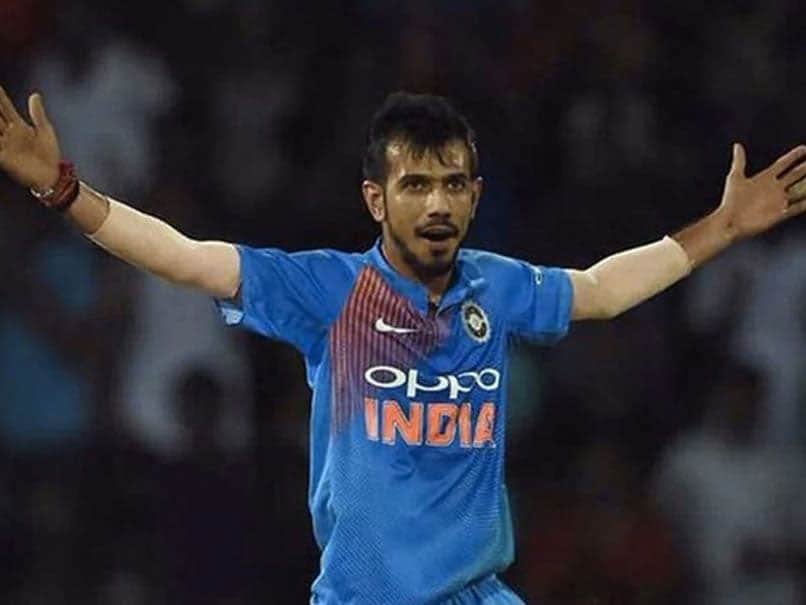 Yuzvendra Chahal is currently at the 13th spot in ICC's ODI Rankings for bowlers.© AFP 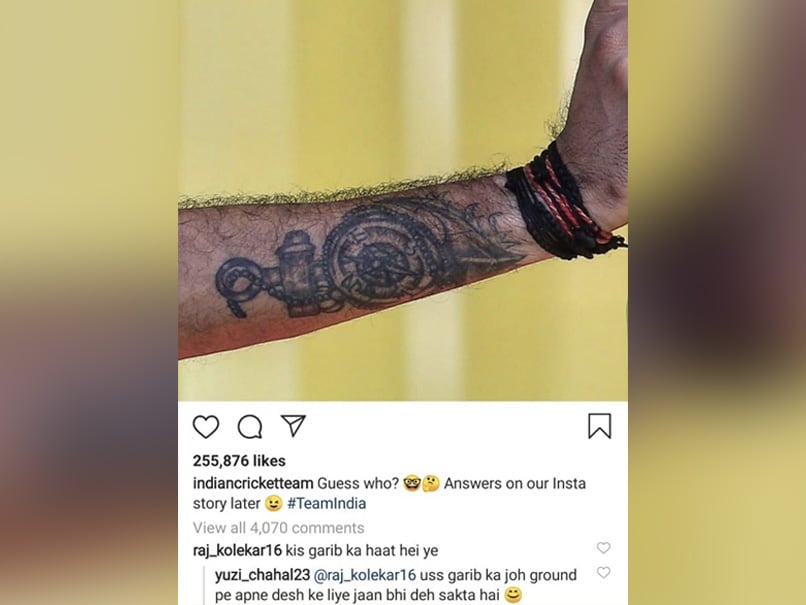 Yuzvendra Chahal is quite active on social media platforms and keeps sharing fun stuff to keep his fans entertained. Recently, Yuzvendra Chahal completed four years in international cricket and took to social media to share the occasion. Many fans, as well as cricketers, had congratulated Yuzvendra Chahal on his post. The 29-year-old leg-spinner from Haryana made his debut for India back in 2016 against Zimbabwe in a One Day International.

Yuzvendra Chahal is one of the finest leg-spinners in world cricket at the moment. The leg-spinner is at the thirteenth spot in ICC's ODI Rankings for bowlers with 622 points. He has played 52 ODIs for the country so far and has picked up 91 wickets with an economy rate of 5.07.

In T20Is, Yuzvendra Chahal has played 42 matches for India and has 55 wickets in the shortest format of the game with an economy rate of 8.18. In the Indian Premier League (IPL), Chahal has 100 wickets from 84 matches.

Zimbabwe Cricket Team Cricket International Cricket Council
Get the latest updates on IPL 2021, check out the IPL 2021 Schedule and Indian Premier League Live Score . Like us on Facebook or follow us on Twitter for more sports updates. You can also download the NDTV Cricket app for Android or iOS.