Along side Yuvraj Singh, the web series will also feature his brother Zoravar Singh and actress wife Hazel Keech. 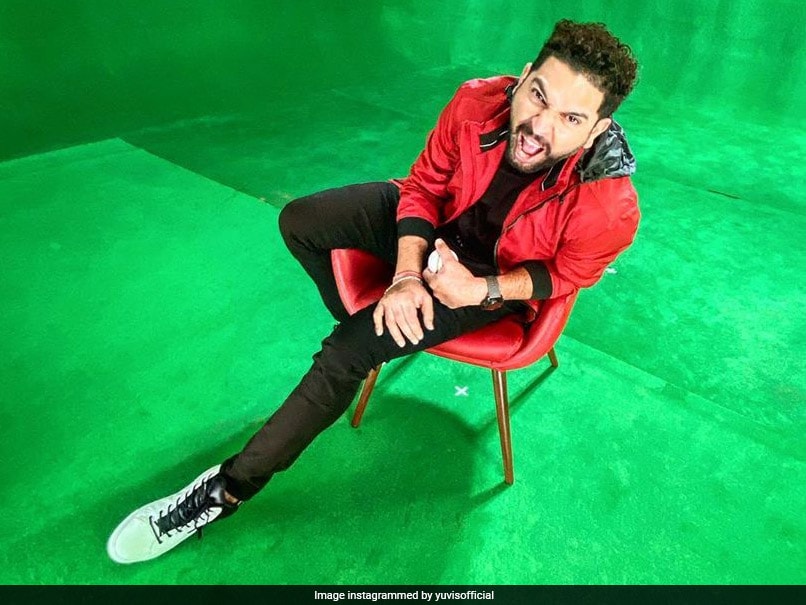 Former India cricketer Yuvraj Singh is set to star in a web series along with his brother Zoravar Singh and wife, actor Hazel Keech. The web series is backed by Assam-based Dream House Productionz. Zoravar will play the lead in the web series and their mother Shabnam Singh will also be associated with the project, production banner's Nita Sarma told reporters in Guwahati.

Shabnam, who was also present at the press conference here, said she was extremely proud and excited to be associated with the web series.

''The world will get to see the real Yuvraj Singh and Zoravar Singh. The central character of the web series is focused on my younger son Zoravar and as a mother, I am proud of both my sons and daughter-in-law," she said.

Several other Bollywood actors are expected to join the cast, Sarma added.

The production house has also introduced the T-Series Stagework Academy (TSA), a talent grooming platform, in Guwahati and students from the entire Northeast region will now get the opportunity to engage in all upcoming projects.

''It is an honour to make the web series featuring former Indian cricketer Yuvraj Singh and his brother Zoravar Singh. Our mission is to identify, groom and provide a platform to the young talents of Assam who will continue to strengthen the vision of T Series Stage Works Academy and Dream House Production," Sarma said.

Yuvraj Singh Cricket
Get the latest updates on IND vs NZ 2021, check out the Schedule and Live Score . Like us on Facebook or follow us on Twitter for more sports updates. You can also download the NDTV Cricket app for Android or iOS.