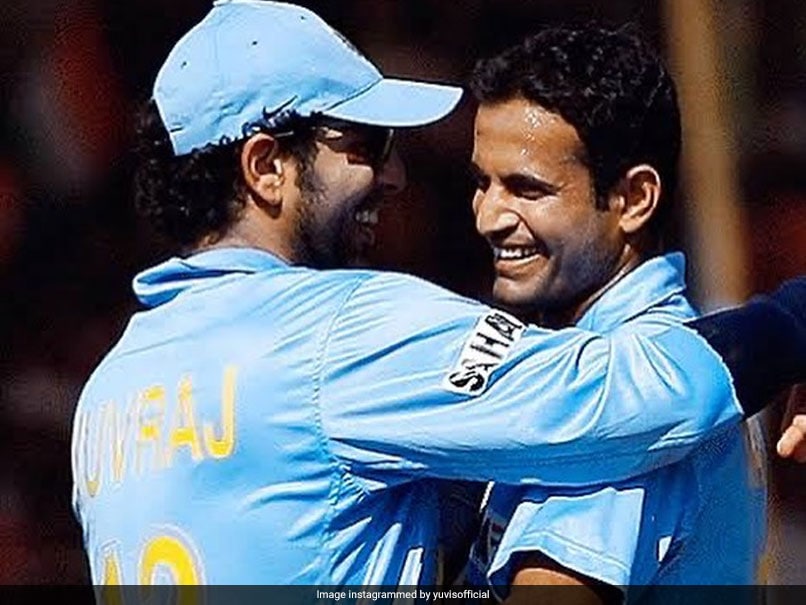 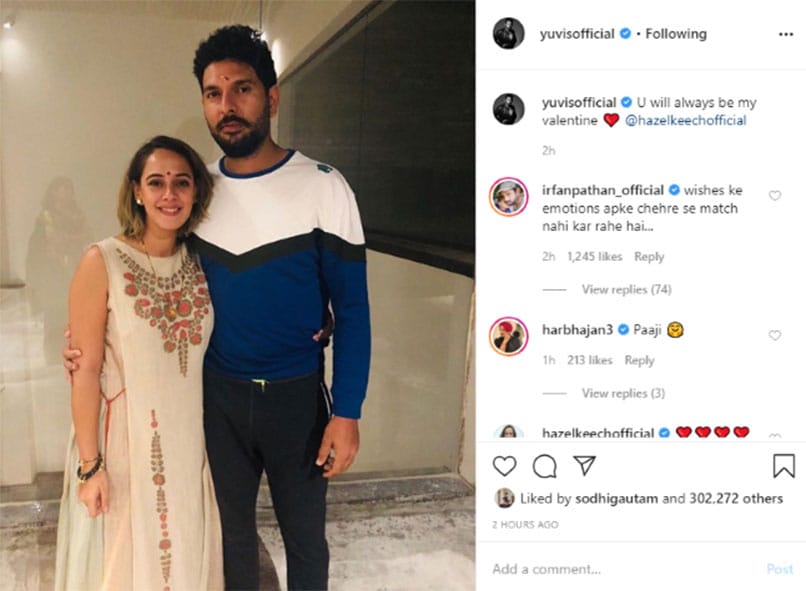 Yuvraj, 38, recently returned to the field when he played a charity match to generate funds for Australia's Bushfire victims.

In the Bushfire Cricket Bash, Yuvraj was part of Adam Gilchrist XI who took on Ricky Ponting XI in a 10-over per side game.

The Bushfire Bashwas originally scheduled to be held as a curtain raiser to the Twenty20 Big Bash League final on Saturday, but with downpours expected, CA said it would no longer be possible at the Sydney Cricket Ground SCG. The match, postponed to Sunday, was shifted to Melbourne.

India Cricket Team Cricket
Get the latest updates on T20 World Cup, check out the T20 World Cup Schedule and Live Score . Like us on Facebook or follow us on Twitter for more sports updates. You can also download the NDTV Cricket app for Android or iOS.