The Sardar Patel Stadium in Motera will be operational in two years time and will be constructed at a cost of Rs 700 crore. 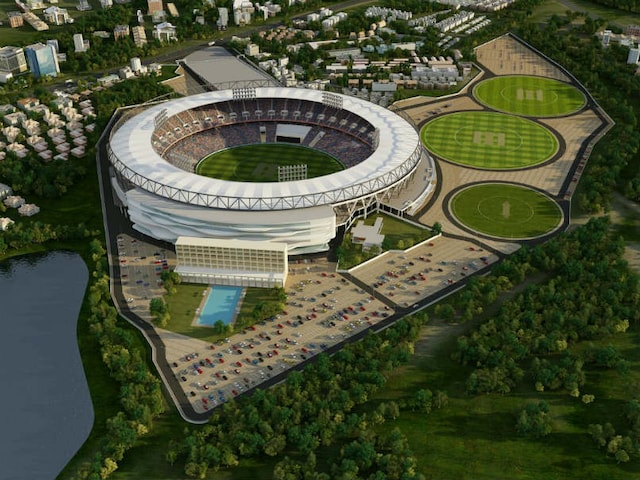 An aerial view of how the new Sardar Patel Stadium will look after completion. (Digital Representation)© Gujarat Cricket Association

Gujarat will be home to the world's biggest cricket stadium in the near future. The Sardar Patel Stadium at Motera will be dismantled to make way for a new stadium with a seating capacity of 110,000 -- bigger than the Melbourne Cricket Ground and the Lord's Cricket Ground in England. The ground breaking ceremony was carried out at the stadium on Monday.

The stadium will be operational in two years time and will be constructed at a cost of Rs 700 crore. 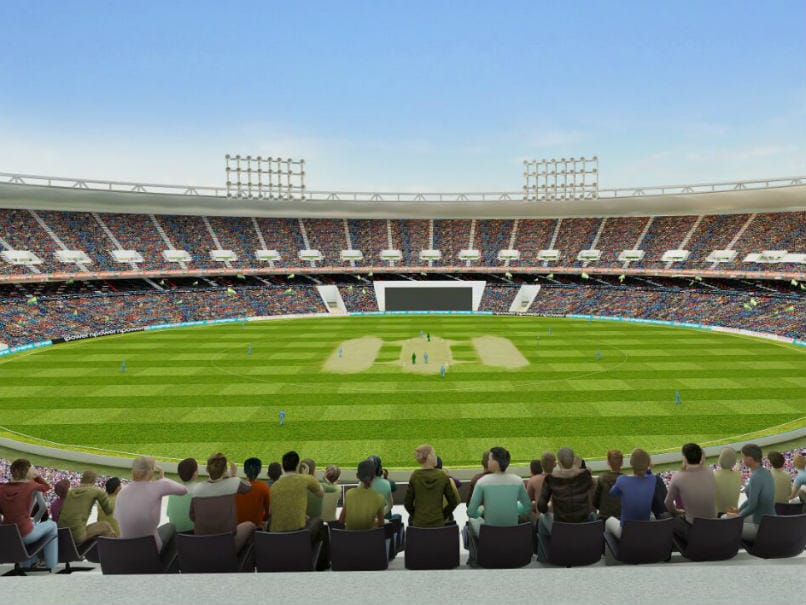 "The stadium will have 76 corporate boxes with state of art facility," informed Vice president of the Gujarat cricket association, Parimal Nathwani.

The existing Motera stadium is being dismantled to make way for the new stadium, a brain child of Prime Minister Narendra Modi who was heading Gujarat cricketing body earlier.

The stadium will also boast of a state of the art club facility with three practice grounds and and indoor cricket academy for budding cricketers. The stadium will also have a state of the art club facility. (Digital Representaion)
Photo Credit: Gujarat Cricket Association

The exiting stadium has a capacity of 49,000 and to accommodate over double the number of cricket fans, additional parking facility will be created in the cricket campus spread over 63 acres. The parking lot can accommodate 3,000 cars and 10,000 two wheelers.

Comments
Topics mentioned in this article
India Cricket Team Sardar Patel Stadium, Motera, Ahmedabad Cricket
Get the latest Cricket news, check out the India cricket schedule, Cricket live score . Like us on Facebook or follow us on Twitter for more sports updates. You can also download the NDTV Cricket app for Android or iOS.