"Will Play My Last Game" In Chennai: MS Dhoni Promises Return To Chepauk

MS Dhoni gave an update on his future as a Chennai Super Kings player, saying that he's hopeful to return to Chepauk and play his final game in Chennai for the three-time IPL champions. 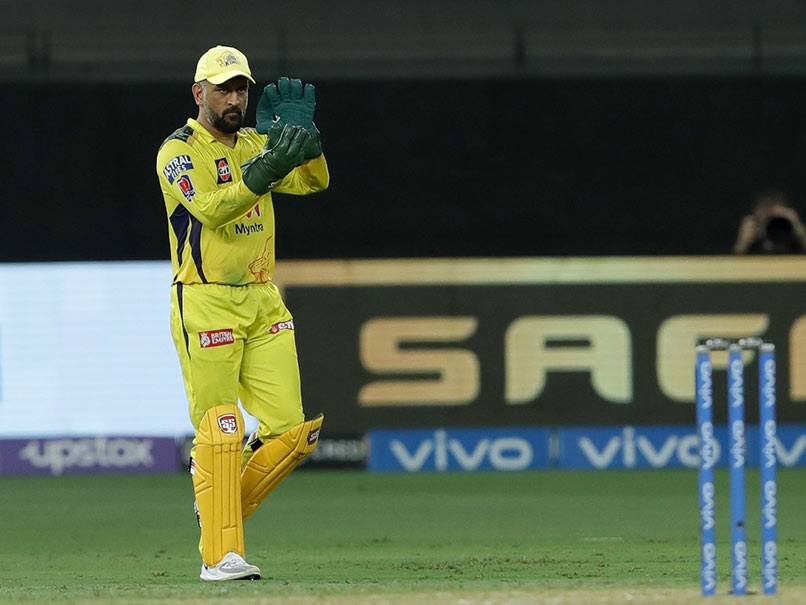 Former India captain MS Dhoni gave an update on his future as a Chennai Super Kings player, saying that he's hopeful to return to Chepauk and play his final game in Chennai for the three-time IPL champions. Dhoni along with Deepak Chahar, Imran Tahir and Shardul Thakur were live on CSK's official YouTube page, interacting with fans. A fan asked Dhoni the reason for choosing August 15 as the day to announce his retirement from international cricket and expressed her disappointment for not being able to attend the wicketkeeper-batter's farewell game.

In reply, Dhoni said that he wishes to meet his fans and hopes to play his last game in Chennai.

"It can't be a better day than that -- 15th August. When it comes to the farewell, you can always come and see me play for CSK and that can be my farewell game. You will still get that opportunity to bid me farewell. Hopefully we'll come to Chennai and will play my last game over there and I can meet all my fans," Dhoni said during a live session on CSK's YouTube page.

Dhoni's comment suggests that the veteran wicketkeeper-batter is likely to take the field for CSK in next year's IPL.

The 40-year-old has managed to lead CSK to the playoffs for the 11th time in IPL.

While Dhoni's numbers as a batter might not be good this season, his leadership skills are second to none.

MS Dhoni IPL 2021 Cricket
Get the latest updates on ICC Women's Cricket World Cup 2022 and IPL 2022, check out the Schedule , Live Score and IPL Points Table. Like us on Facebook or follow us on Twitter for more sports updates. You can also download the NDTV Cricket app for Android or iOS.