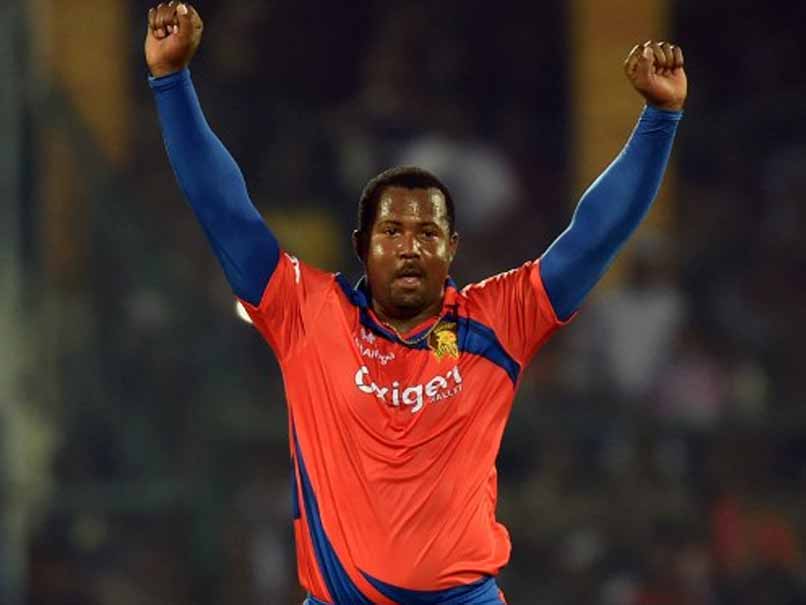 Dwayne Smith while playing for Gujarat Lions during the 2016 Indian Premier League.© AFP

Hard-hitting West Indies batsman Dwayne Smith announced his retirement from international cricket on Wednesday. The all-rounder debuted for the Caribbean team in January 2004 in a Test match against South Africa at Cape Town and last played his international game against the United Arab Emirates in March 2015 in a One-Day International (ODI) in Napier during the ICC World Cup. Smith, who is playing for Islamabad United in the ongoing Pakistan Super League (PSL), made the decision public before the start of the Eliminator against Karachi Kings at the Sharjah Cricket Stadium on Wednesday, reports ESPNCricinfo.

The right-hander made his debut during the West Indies' tour of South Africa in 2003-04. He scored a century on debut -- a run-a-ball unbeaten 105 which also turned out to be his only century in international cricket -- in the second innings of the game. His innings helped the West Indies draw the match.

Smith only managed to play in 10 Tests in total, scoring 320 runs with an average of 24.61. His last Test appearance was in March 2006 against New Zealand, also in Napier.

Smith, however, had a far more successful time in ODI cricket. He ended up playing 105 ODIs, totalling 1560 runs with a career-best 97. He also scored eight half-centuries with an average of 18.57. He took 61 wickets with career-best figures of 5/45, his only five-wicket haul with his medium pace.

The 33-year-old was part of three World Twenty20 squads for the Windies in 2007, 2012 and 2014. While he played only one match during West Indies' title run at the 2012 World T20, he was picked in the next edition as the side's designated opener and scored 125 runs in five matches.

In 33 Twenty20 Internationals, he scored 582 runs with a highest score of 72 and three half-centuries.

Comments
Topics mentioned in this article
West Indies Cricket Team Dwayne Smith Cricket
Get the latest updates on Fifa Worldcup 2022 and check out  Fifa World Cup Schedule, Stats and Live Cricket Score. Like us on Facebook or follow us on Twitter for more sports updates. You can also download the NDTV Cricket app for Android or iOS.