"Amazing What People Do For Money": Brad Hodge Takes Dig At Virat Kohli

Former Australian cricketer Brad Hodge jumped on the bandwagon and took a dig at Virat Kohli. 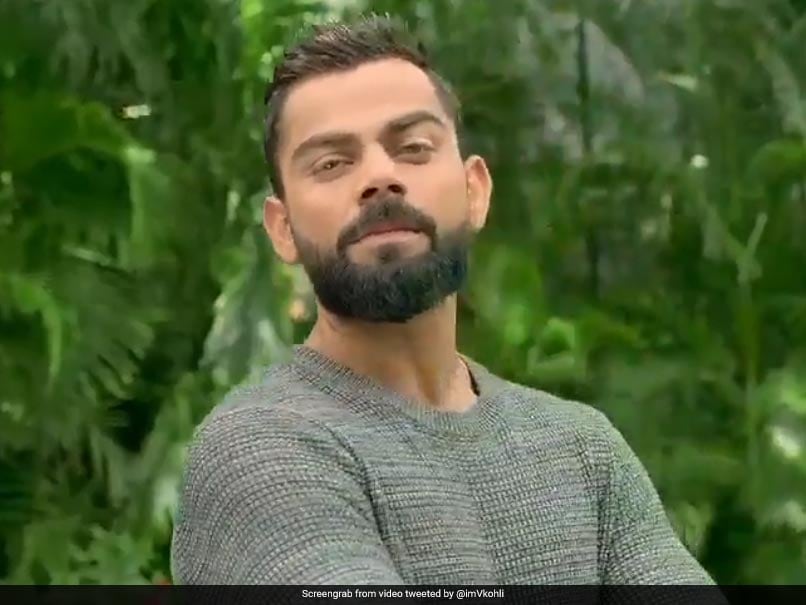 Virat Kohli and Rishabh Pant were roped in as brand ambassadors of a company to promote its face care products for men. The company released a new advertising campaign on Thursday that shows Virat Kohli and Rishabh Pant rapping about the benefits of the products. "Walking like a dude, feeling all cool, you've got the look, you're gonna rule," Kohli says at the start of the jingle. Virat Kohli took to Twitter to share the new ad with his fans. Obviously, the ad was instantly seen by his millions of followers but it was not liked by many.

Former Australian cricketer Brad Hodge jumped on the bandwagon and took a dig at Virat Kohli. "Amazing what people do for money," read Brad Hodge's comment.

Amazing what people do for money

Soon, Virat Kohli's fans came to his defence and slammed the former Kings XI Punjab head coach for his comment.

Amazing what people do to win games #sandpaper

Don't know why Australian are getting worked over by an ad meant for indian people, they come every year in India and earn $ .

And some players use sandpaper to make money ??

After facing the heat, Brad Hodge posted a tweet to clarify.

Brad Hodge Cricket Rishabh Pant
Get the latest updates on Fifa Worldcup 2022 and check out  Fifa World Cup Schedule, Stats and Live Cricket Score. Like us on Facebook or follow us on Twitter for more sports updates. You can also download the NDTV Cricket app for Android or iOS.