Newly crowned world champions England have extended their lead over second-placed India by three points. England had lost the position to India last month when the tournament was in the league stage. 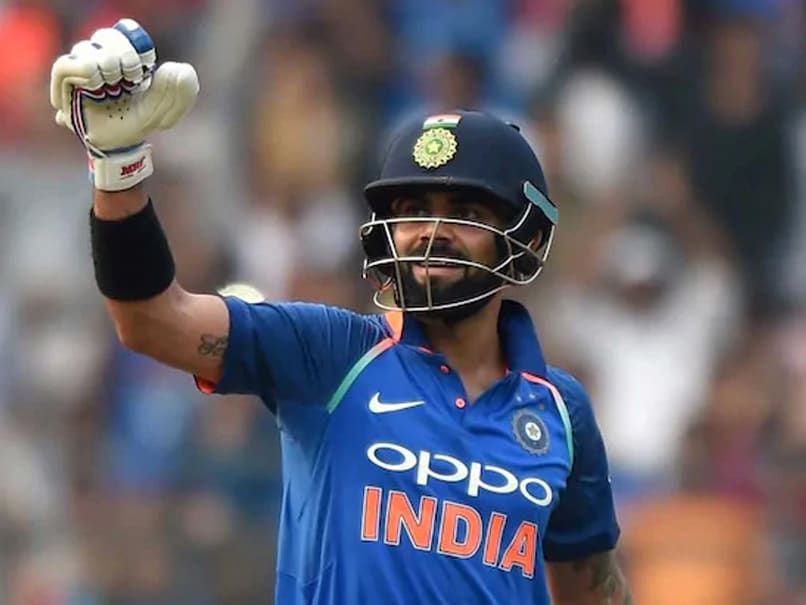 Virat Kohli, Rohit Sharma and Jasprit Bumrah, despite their shock exit from World Cup 2019, continue to rule the ICC ODI Rankings announced by International Cricket Council (ICC) on Monday. Indian skipper Virat Kohli and vice-captain Rohit Sharma are separated by only five points among batsmen while pace spearhead Jasprit Bumrah continues to lead the bowler rankings. Among the all-rounders, Shakib Alasan remains at the top with 406 points and is followed by England's Ben Stokes (319) and Afghanistan's Mohammad Nabi (310). Newly crowned world champions England have extended their lead over second-placed India by three rating points in the ODI team rankings. England had lost the position to India last month when the tournament was in the league stage.

England and New Zealand, who were part of one of the most exciting World Cup finals on Sunday, gained maximum points and places.

New Zealand skipper Kane Williamson finished the tournament at 796 points. Pakistan's Babar Azam is placed on the third position in the list with 827 points. Faf du Plessis (820) of South Africa and Ross Taylor of New Zealand (817) are on the fourth and fifth position respectively.

While Jasprit Bumrah has 809 points under his belt and is 69 points ahead of the second-position New Zealand pacer Trent Boult. South Africa pacer Kagiso Rabada is next on the list with 694 points and is followed by Australia's Pat Cummins, who has 693 points.

New Zealand are on the third position with 112 points and are just one point ahead of fourth-positioned Australia. South Africa (110) and Pakistan (97) are on the fifth and sixth position respectively.

New Zealand Cricket Team
Get the latest updates on ICC T20 Worldcup 2022 and CWG 2022 check out the Schedule, Live Score and Medals Tally. Like us on Facebook or follow us on Twitter for more sports updates. You can also download the NDTV Cricket app for Android or iOS.