The knockout matches of the ongoing Vijay Hazare Trophy will be organised at the Arun Jaitley Stadium and the Palam Ground from March 7. 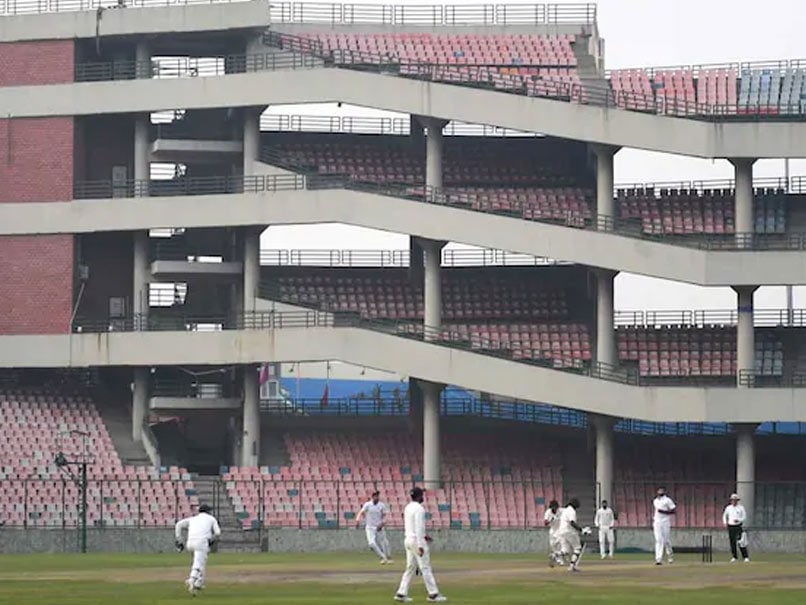 The knockout phase of the Vijay Hazare Trophy will begin from March 7.© AFP

The knockout matches of the ongoing Vijay Hazare Trophy, the national ODI championship, will be held in Delhi from March 7. The matches will be organised at the Arun Jaitley Stadium and the Palam Ground. "...Kindly note that the knock-out stage of the Vijay Hazare Trophy 2020-21 will be played at New Delhi from March 7," stated a mail sent from the BCCI secretary's office to all the affiliated state units on February 25, a copy of which is in possession of PTI.

Currently the league stage of the tournament is being played in bio-secure bubbles at different venues across the country.

The two semi-finals will be staged on March 11 while the summit clash will be played on March 14.

This is the second domestic tournament conducted by the BCCI in the curtailed 2020-21 domestic season, following the Syed Mushtaq Ali Trophy, the national T20 championship.

Feroz Shah Kotla, Delhi BCCI Cricket
Get the latest updates on Fifa Worldcup 2022 and check out  Fifa World Cup Schedule, Stats and Live Cricket Score. Like us on Facebook or follow us on Twitter for more sports updates. You can also download the NDTV Cricket app for Android or iOS.