Top Australian cricketers resumed training on Monday at the Sydney Olympic Park with batting mainstay Steve Smith saying that he is in his best shape in years. 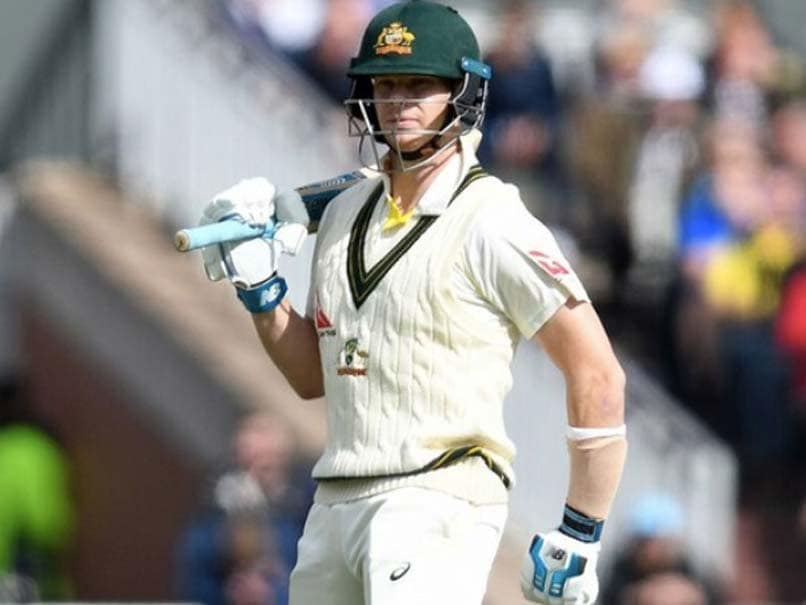 Top Australian cricketers resumed training on Monday at the Sydney Olympic Park with batting mainstay Steve Smith saying that he is in his best shape in years after putting the bat aside for two months to focus on physical and mental fitness. David Warner and Mitchell Starc were among those who reported for training as the domestic pre-season began behind closed doors. Australia is one of the less-affected countries from the COVID-19 pandemic with little over 7000 cases reported so far. "I'm probably in the best shape I've been in years, doing lots of running, lots of gym stuff at home. It's been a couple of months of good hard work," Smith was quoted as saying by the 'Sydney Morning Herald'.

Cricket Australia announced the international season last week, scheduled to begin from August 9. Star batsman Smith, someone who loves shadow batting as much as he loves being in the middle, surprisingly did not pick up a bat for the last two months due to the lockdown.

Smith said he focussed on physical and mental fitness during the forced break. "I haven't touched a bat, really. A couple of little drills at home but that's about it. I've just tried to switch off from it a bit, which I don't do very often. I was just focusing on getting myself fit and strong and refreshing mentally," he said.

England cricketers have also begun training in a bio-secure environment and Sri Lankan players to resume practice on Monday.

Smith said it was a welcome break from the game after a gruelling 2019. "I've done a few master classes at home (with fans online) ... but other than that I really haven't picked up a cricket bat. "It's been a bit different but I'm sure in the long run it will probably be a good thing to freshen up after a pretty long year and a half since the World Cup and Ashes."

The ongoing health crisis has adversely affected the financial condition of Cricket Australia, which has had to stand down more than 200 staff.

With uncertainty around the T20 World Cup in October-November, it is banking heavily on the India Test series starting in December.

There is a possibility that the Australian cricket team's support staff will be down-sized for cost-cutting and Smith said he is prepared for that. "They all have a role to play, particularly as the game has evolved and got more professional. We've got people in different areas of expertise to help the team prepare and get ready to play. If that happens it will take some adjusting," Smith said.

"If that's the case, it'll be about guys being able to help each other out as well, particularly senior players being able to take a bit of time off your own game and help someone else out at training or something like that," he added.

Sri Lanka Cricket Team Cricket ICC T20 World Cup 2021
Get the latest updates on India vs Australia and check out  Schedule, Results and Live Score. Like us on Facebook or follow us on Twitter for more sports updates. You can also download the NDTV Cricket app for Android or iOS.