Tim Paine played down reports of tensions between the players and Cricket Australia but said the game's elite had to come to terms with cutbacks related to the pandemic. 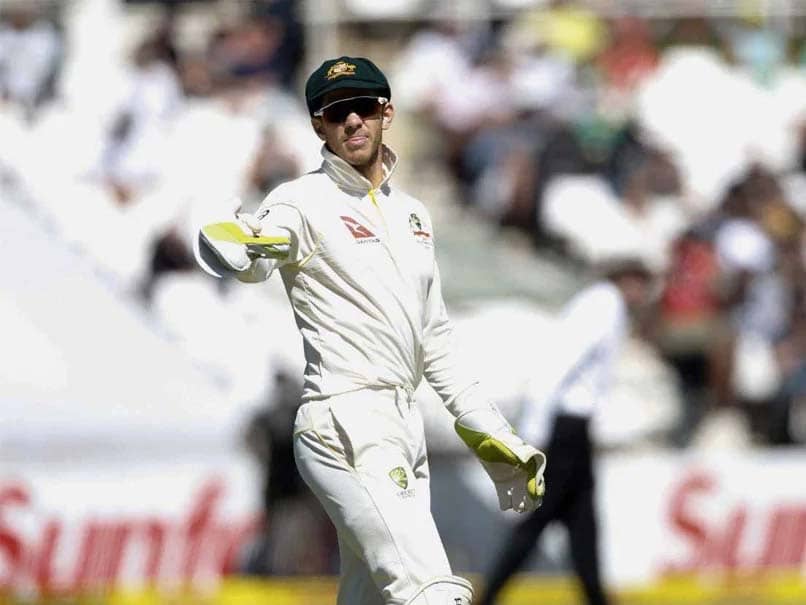 Tim Paine said the Australians need to react fast if they are to reinforce their world number one status.© AFP

Australia's cricketers must forge a leaner, tighter Test team to cope with the coronavirus-related job losses forced on the sport, captain Tim Paine said Tuesday. Paine played down reports of tensions between the players and Cricket Australia but said the game's elite had to come to terms with cutbacks related to the pandemic. That included losing long-time batting assistant Graeme Hick and other backroom staff when CA axed 40 jobs last week in a bid to save $40 million Australian dollars (US$27.6 million).

With a blockbuster Test series against India set to go ahead during the home summer, Paine said the Australians needed to react fast if they are to reinforce their world number one status.

"We're seeing an opportunity for the team that can adapt first to these changes is going to get off to a good start in the next Test series and that's really important to us.

"We've certainly lost some good people throughout this period but the flip side of that is that it's a great opportunity to adapt quicker than anyone else, to help each other improve."

He said that involved players "doing that little bit extra" and pulling together.

"Players are going to have to be aligned with each other and find ways to get things done without the huge numbers of support staff that we've been lucky to have over the last number of years," he said.

Paine also had warm words for former Cricket Australia chief executive Kevin Roberts, who was shown the door last week amid widespread dissatisfaction over his handling of the coronavirus crisis.

"The support he gave me behind the scenes was brilliant," Paine said, adding that he had full confidence in the Cricket Australia board.

While eagerly anticipating the India series, Paine was also hopeful a one-off Test with minnows Afghanistan would still go ahead.

"Everyone's thoroughly looking forward to the challenge that India's going to bring," he said.

"Certainly Afghanistan will bring a different sort of challenge as well with their mystery spin, so fingers crossed for that."

Afghanistan Cricket
Get the latest updates on India vs England Series, India vs England , live score and IPL 2021 Auction . Like us on Facebook or follow us on Twitter for more sports updates. You can also download the NDTV Cricket app for Android or iOS.