Cricket Australia on Wednesday said it will cut bonuses of its senior management, remove 40 more staffers and "pause" international tours for the country's A teams in a cost reduction effort to deal with the financial fallout of the COVID-19 pandemic. 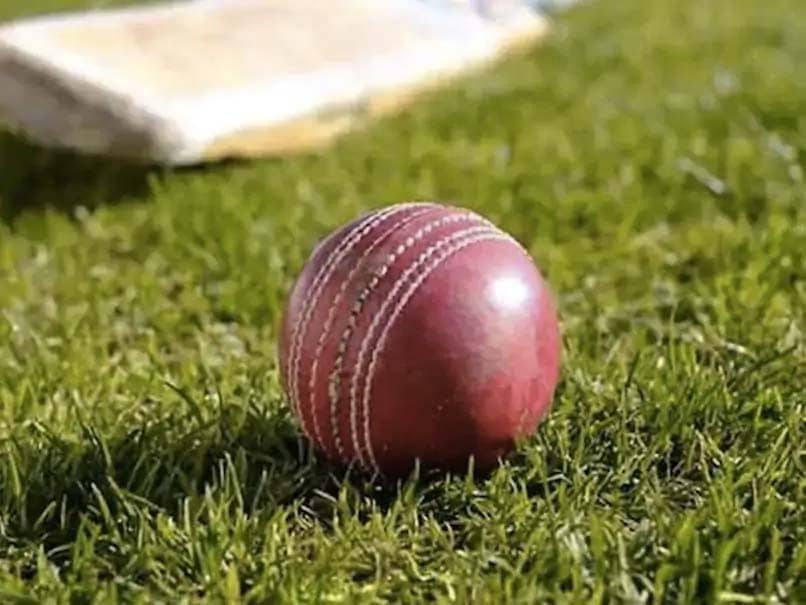 Cricket Australia Chairman Earl Eddings admitted that it is a tough time for employees.© AFP

Cricket Australia on Wednesday said it will cut bonuses of its senior management, remove 40 more staffers and "pause" international tours for the country's A teams in a cost reduction effort to deal with the financial fallout of the COVID-19 pandemic. Led by interim chief executive Nick Hockley, who replaced Kevin Roberts after his resignation on Tuesday, Cricket Australia came out with a program that it believes will ensure "long-term sustainability and growth of the game". "The amended FY21 plan presented to staff today identifies cost reductions of approximately USD 40 million a year to partly mitigate the impact of COVID-19 on revenue and other factors such as biosecurity costs and match attendances," the governing body said in a release on Wednesday.

"Regrettably, the plan includes a reduction of 40 roles. The positive impact of the Job Keeper program and an increasingly improved outlook for the season ahead have been recent factors considered in arriving at this final number. Hockley said he hopes to see Australian cricket "emerge stronger from the crisis". "This is a difficult day for cricket," he acknowledged.

In April, Cricket Australia, under Roberts, had decided to furlough about 80 percent of staff at head office at 20 percent salary amid the COVID-19 crisis.

CA Chairman Earl Eddings said it is a tough time for employees but the decisions have been taken for the sustainability of the game during this pandemic. "We recognise that this is a difficult time for Cricket Australia employees, particularly for those staff members affected by these redundancies and their families," he said.

"However, our responsibility is clear: to navigate a path for cricket through this period of uncertainty and disruption to ensure we come out the other side sustainable in the short term and prosperous in the long term."

Among other key components for the new financial year, Cricket Australia decided to continue "the Marsh Sheffield Shield, WNCL and Marsh Cup in their current formats for the FY20-21 season and maintaining the current number of games for rebel WBBL and KFC BBL."

"Reducing budgets in areas including administration, travel and marketing and advertising" and "cutting all bonuses for senior management and implementing ongoing executive pay reductions" were also part of the operational changes announced by the body.

Hockley said the changes to Cricket Australia's cost base would help cope with the short-term impact of COVID-19 and create a more "sustainable financial position to manage four-year cycles that can involve annual revenue swings of 100 million dollars depending on the cricket schedule."

"We are excited about the prospect of cricket returning this summer but are prepared for fewer crowds and higher associated costs of biosecurity measures in addition to the likelihood of incurring borrowing costs rather than investment returns".

"Taking costs out of the organisation, however painful, helps offset those impacts and we will remain vigilant to changing circumstances," he said.

Australia Cricket Team
Get the latest updates on India vs England Series, India vs England , live score and IPL 2021 Auction . Like us on Facebook or follow us on Twitter for more sports updates. You can also download the NDTV Cricket app for Android or iOS.