Ravichandran Ashwin clarified that any dig at David Warner was all in good humour. 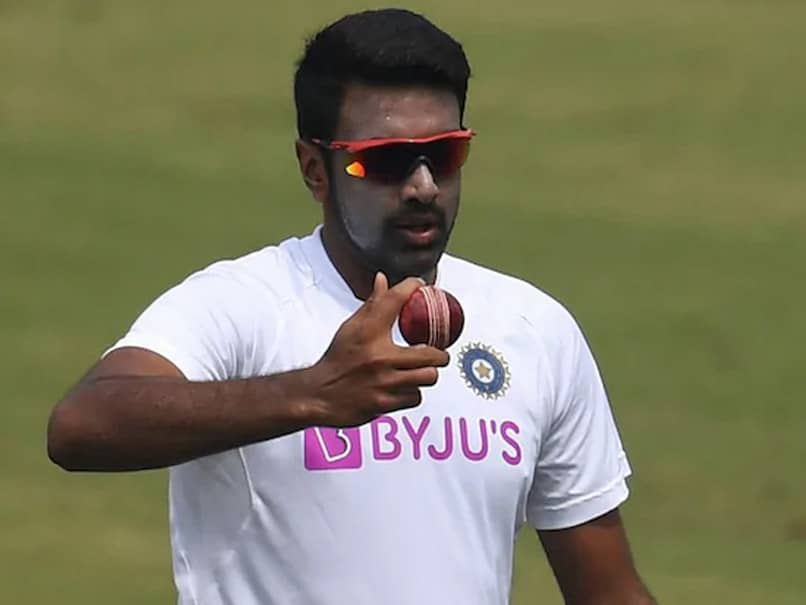 Ravichandran Ashwin clarified that he was just having some light-hearted banter with David Warner.© AFP

After the Centre blocked 59 apps with Chinese links, that included the hugely popular TikTok, Ravichandran Ashwin teased Australia opener David Warner, who had become a rage on the video app during the coronavirus-enforced lockdown. Retweeting a news article announcing the ban, Ashwin on Monday tagged Warner and wrote "Appo Anwar?", a famous dialogue from the 1995 Rajinikanth movie 'Baashha', which translates to "what are you going to do now?" However, he later clarified while responding to another Twitter user that it was light-hearted banter and his respect for the Australian batsman "is still intact".

"You were not raised properly," wrote one user in response to his tweet.

Replying to the user, Ravichandran Ashwin wrote "It's a light hearted banter in Tamil. Can be so easily missed due to context and language barrier. I appreciate you being a @davidwarner31 fan, my respect for him is still intact."

It's a light hearted banter in Tamil. Can be so easily missed due to context and language barrier. I appreciate you being a @davidwarner31 fan, my respect for him is still intact. Tc

The move to ban the apps came amid tension with China following the June 15 clashes at Ladakh in which 20 Indian soldiers died in action and more than 70 were injured.

David Warner became a regular on TikTok during the lockdown, uploading funky videos on nearly a daily basis.

He became an instant rage with one of his early videos, where he and his daughter danced to the Katrina Kaif-starrer hit song "Sheila ki Jawaani".

Many of his videos have Indian twists, be it him dancing to Bollywood songs or lip-syncing dialogues from the hit movie 'Baahubali'.

He had also uploaded videos where he and his family reacted to videos of Indian TikTok stars.