The Hundred: Steve Smith Among Three Most Expensive Australian Players In The Draft

Steve Smith, David Warner and Mitchell Starc are in the six-man group who will command a 125,000 pounds reserve price. 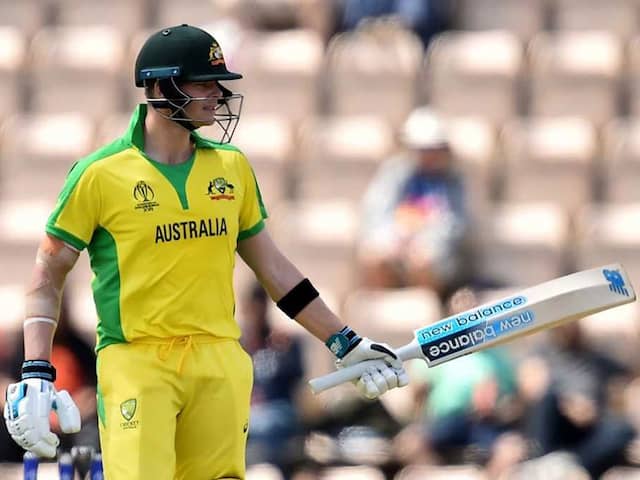 Steve Smith has been named in the six-man group of the most expensive players in The Hundred draft.© AFP

The England and Wales Cricket Board (ECB) has announced Australian duo Steve Smith and David Warner and West Indies opener Chris Gayle are among the most expensive players listed in Sunday's draft for the new domestic tournament The Hundred. Smith helped Australia retain the Ashes in England last month while Warner endured a miserable series, managing just one fifty in five Tests. Paceman Mitchell Starc, who played just one Test in that series, is the third Australian in the six-man group who will command a 125,000 pounds (USD 159,400) reserve price, the ECB said in a statement.

Sri Lankan Lasith Malinga and fellow speedster Kagiso Rabada of South Africa are the other players in the top bracket for the inaugural edition of the 100-ball competition, which will be played in July-August next year.

Five of the eight city-based sides will have an Australian in charge with Shane Warne, Darren Lehmann and Tom Moody among them. None of the men's teams have a local coach.

Twenty20 stalwarts Rashid Khan of Afghanistan and West Indian Andre Russell, with an identical 100,000 pounds reserve price, are among 239 players from outside the UK to enter the draft.

England World Cup winners Mark Wood and Liam Plunkett headline the 331 domestic players who have put their names forward for the draft.

"Teams will select 12 players on the night - with a maximum of three overseas picks - who will join the already-announced England red-ball contracted players and Local Icons," the ECB said in a statement.