West Indies captain Kieron Pollard lauded Chris Gayle's contribution to West Indies cricket by saying no words can describe what the star batsman has done for the nation in the T20 World Cups and in T20 cricket around the world. 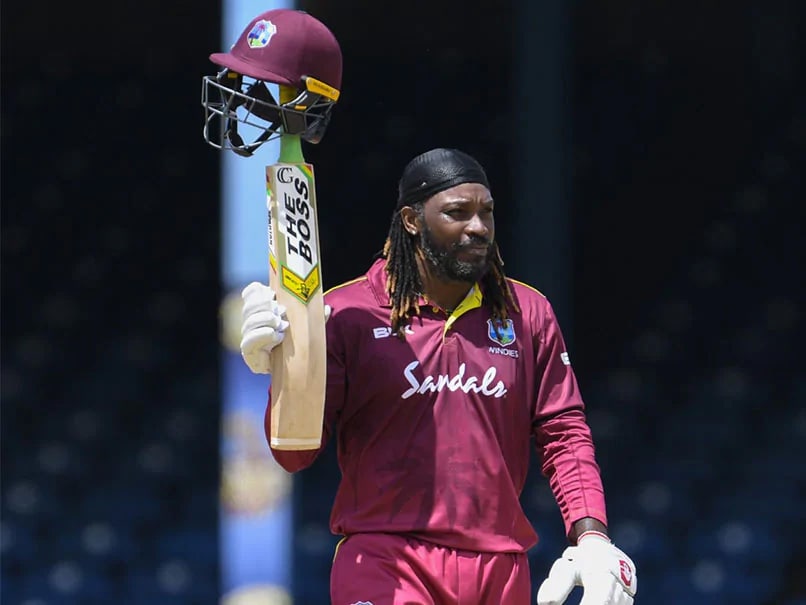 West Indies captain Kieron Pollard acknowledged his side's power-packed batting ahead of the men's T20 World Cup which starts on Sunday. T20 World Cup will begin with the Round 1 Group B encounter between hosts Oman and Papua New Guinea on Sunday, with Scotland and Bangladesh, the other teams in Group B, clashing in the evening match. Talking about the recently concluded Indian Premier League (IPL) 2021 in UAE, Pollard stated that the experience was good ahead of the showpiece.

"It [IPL experience] was good, not just for us but all players involved in the World Cup, who got a feel of what is on offer," Pollard said at Captain's Call organised by the International Cricket Council (ICC) on Saturday.

"There will be some stats comparison and trends that may have come out of the IPL. We have to take all that into consideration, take the context of the surfaces, atmosphere, and put them into our game plan. For us, most of our guys got a chance to play recently here, so for us it's about trying to hit the ground running, start off on a positive note, get those first two points and see what happens after that," he added.

The focus on six-hitting has been the foundation of the West Indies' batting approach in the T20s. "You've seen it all around the world, that is how we go about our cricket," he said of the power-hitting. "Lot of people, analysts at different times, harp on dot balls, singles, ones and twos. Everything is important, but we still have to play to our strengths. I'm not going to say what that is because then the heading will be 'West Indies just want to hit sixes'."

"We need to keep our strengths as strengths and work on our weakness. We have a lot of powerful guys in the line-up, but if the situation warrants, we also have guys who can manoeuvre strike, run between the wickets. We look forward to playing complete games of cricket," the West Indies captain added.

Pollard also lauded Dwayne Bravo and Chris Gayle. "I think he has shown time and again what he brings to any team," the WI skipper said of Bravo.

"No words to describe what he has done for us in the T20 World Cups and in T20 cricket around the world. The guy with the most sixes, most runs, the fear he instils in bowlers. The main goal is for him to win the World Cup and he is looking forward to that," Kieron Pollard said while talking about Chris Gayle.

Kieron Pollard ICC T20 World Cup 2021 Cricket
Get the latest updates on ICC Women's Cricket World Cup 2022 and IPL 2022, check out the Schedule , Live Score and IPL Points Table. Like us on Facebook or follow us on Twitter for more sports updates. You can also download the NDTV Cricket app for Android or iOS.