Ajinkya Rahane's recovery will be closely monitored by his IPL team Rajasthan Royals. 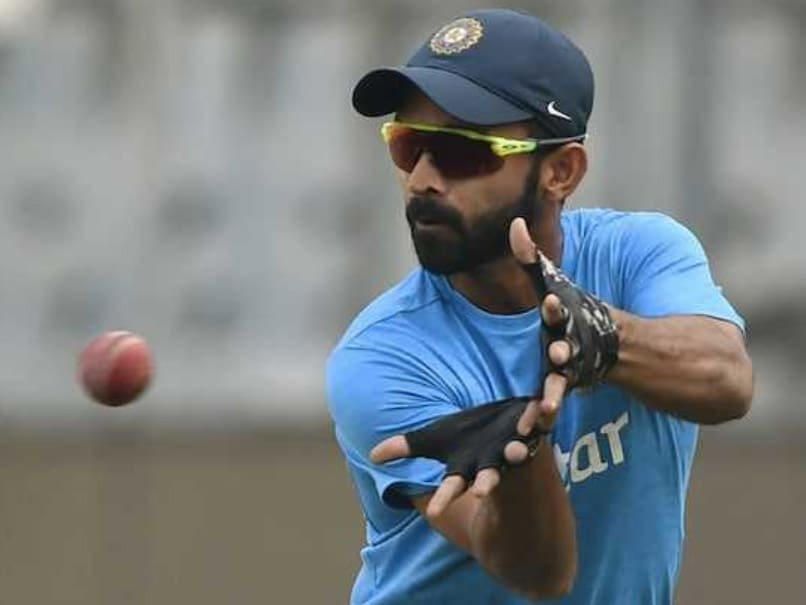 Ajinkya Rahane struggled with the bat during the group stage scoring just 58 runs in 6 matches.© AFP

Mumbai captain Ajinkya Rahane has been considered unfit to participate in the Super League stage of the Syed Mushtaq Ali Trophy that begins from March 8. Rahane's injury will hit Mumbai's preparations ahead of their first Super League match against Karnatakaon Friday. Rahane struggled with the bat during the group stage scoring just 58 runs in six matches at an average of 9.67. Mumbai's chairman of selectors, Ajit Agarkarsaid Rahane somehow managed through the group stage but needs rest to recuperate from his injury.

"He was carrying niggles even during the league phase, which he kind of pushed through when we were in a bit of trouble. But he would not be 100% (for Super League)," ESPN Cricinfo quoted Agarkar as saying.

Mumbai topped Group C in the league stage of the tournament, winning five out of their six matches. Agarkar felt that the team would miss the experience that Rahane brings into the team.

The 30-year-old batsman is also the captain of the Rajasthan Royals. The IPL starts on March 23, with Royals beginning their campaign in Jaipur against Kings XI Punjabon March 25.

Rajasthan Royals Cricket
Get the latest updates on Fifa Worldcup 2022 and check out  Fifa World Cup Schedule, Stats and Live Cricket Score. Like us on Facebook or follow us on Twitter for more sports updates. You can also download the NDTV Cricket app for Android or iOS.