During an Instagram Live with spinner Yuzvendra Chahal, Suresh Raina said Rishabh Pant "is as dominant" as Yuvraj Singh and Virender Sehwag. 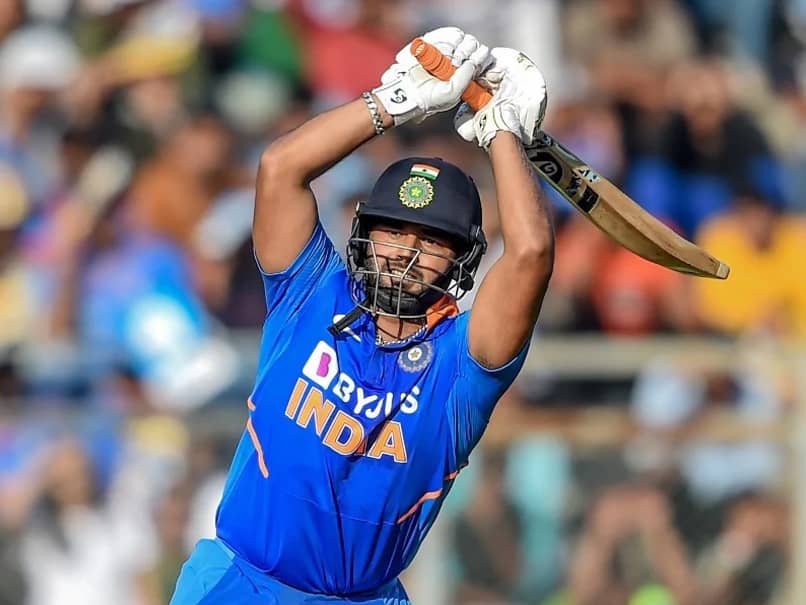 Suresh Raina has heaped praise on Rishabh Pant and said that the wicket-keeper is as dominant as Yuvraj Singh and Virender Sehwag. Raina was doing an Instagram Live session with spinner Yuzvendra Chahal during which he spoke about Pant. "He is a top cricketer, when he plays well, you become happy and he reminds of Yuvraj and Sehwag, he is as dominant as them, when he plays the flick, it reminds you of Dravid as well," Raina told Chahal during the Instagram Live chat.

Raina also said that Virat Kohli's energy is a game-changer while he is leading the team in the shorter formats.

"Virat is a solid captain, he has a lot of energy, he can control things, when you are playing shorter formats, you need a lot of energy and passion," he added.

In the series, Pant managed to score 60 runs.

The wicket-keeper batsman has often been criticised for not putting a price on his wicket.

Earlier this year, he was replaced by KL Rahul as the wicket-keeper in the shorter formats.

Pant would have been in action for the Delhi Capitals if the Indian Premier League (IPL) had commenced at it scheduled date.