KL Rahul Asks Twitter If He Should "Keep Or Cut" His Hair, Gets Bizarre Replies

Posting a picture of himself, KL Rahul asked Twitterati for advice on whether or not to cut his hair but would not have expected some of the replies he got. 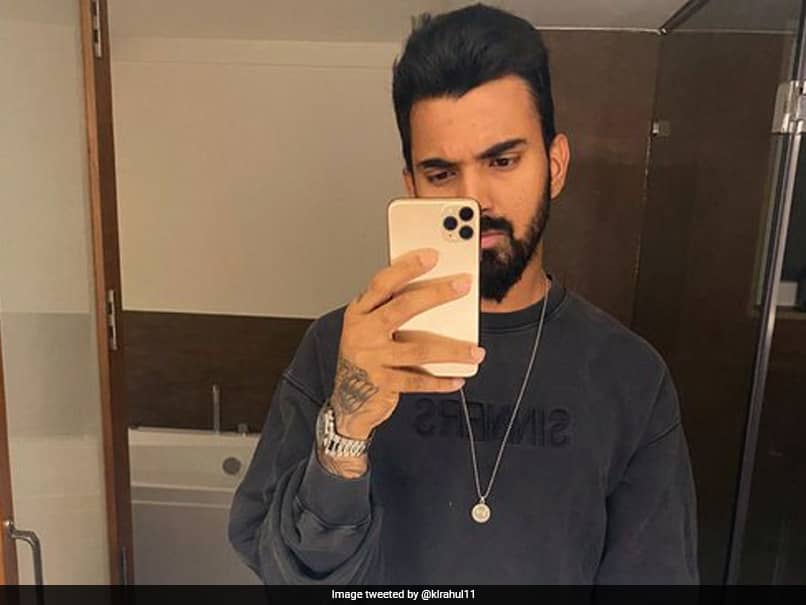 KL Rahul asked fans whether or not he should cut his hair.© Twitter

With lockdown in effect in most countries across the globe due to the coronavirus pandemic, a major point of contention for many men is the unabated hair growth that has left many asking one critical question -- to cut or not to cut? While Virat Kohli took the help of his wife Anushka Sharma and escaped without any mishaps, former England cricketer Robert Key wasn't as lucky. KL Rahul is the latest cricketer to have a haircut conundrum. Posting a picture of himself the Indian batsman, asked Twitterati for advice on whether or not to cut his hair.

While some were gracious enough to give him an honest feedback, others came up with bizarre responses.

We want to see you like this at least once in your career... @klrahul11 pic.twitter.com/EJfg0TfTfb

Grow your hair and get a pagh

Ask this to athitiya in snapchat fgs

Earlier this month, KL Rahul celebrated his 28th birthday and was greeted with a special wish from his "brotherman" Hardik Pandya.

Happy birthday brotherman Always got your back

KL Rahul was the top performer for India in the limited overs leg of the New Zealand tour.

Virat Kohli Robert Key Cricket
Get the latest updates on IPL 2021, IPL Points Table , IPL Schedule 2021 , live score . Like us on Facebook or follow us on Twitter for more sports updates. You can also download the NDTV Cricket app for Android or iOS.