Shahid Kapoor shared a video of him playing a cover drive and Suresh Raina was left impressed by the actor's cricketing skills. 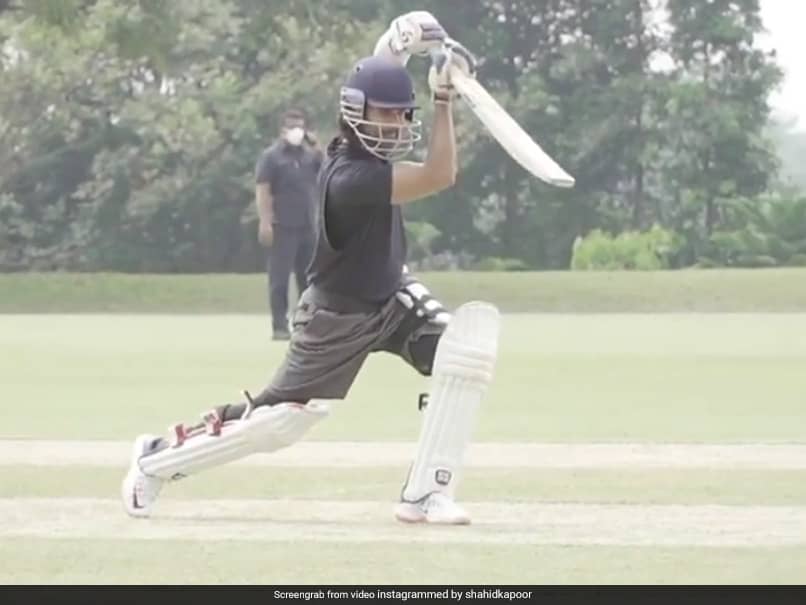 Bollywood actor Shahid Kapoor took to Instagram to share a video of him playing a cover drive. He is seen getting on the front foot, before leaning forward and driving the ball. "Early mornings.. wake up with drive," Shahid captioned the picture. Former India batsman Suresh Raina was impressed by Shahid's cricketing skills. He commented on the picture: "superb cover drive man! With great head position. best wishes always."

Early mornings.. wake up with drive. 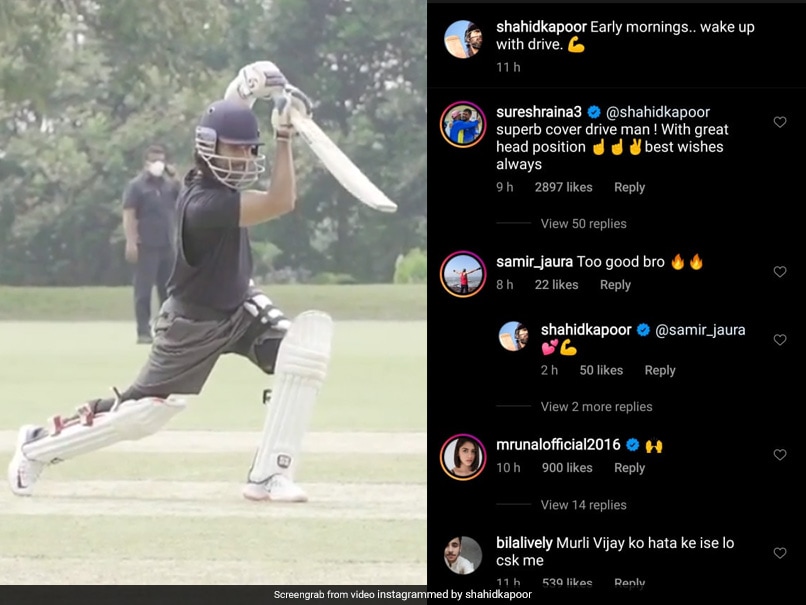 The movie is directed by Gowtam Tinnanuri and adapted from his 2019 Telugu-language film under the same title.

Suresh Raina announced his retirement from international cricket in August, following the footsteps of MS Dhoni.

He was supposed to play for Chennai Super Kings in the ongoing edition of the Indian Premier League, but he pulled out of the competition for personal reasons.

Suresh Raina Cricket
Get the latest updates on India vs Australia Series, check out the India vs Australia Schedule for 2020-21 and Ind vs Aus live score . Like us on Facebook or follow us on Twitter for more sports updates. You can also download the NDTV Cricket app for Android or iOS.