Jonty Rhodes, Suresh Raina and Harbhajan Singh were involved in a funny exchange on Twitter on Sunday and it was well-received by fans. 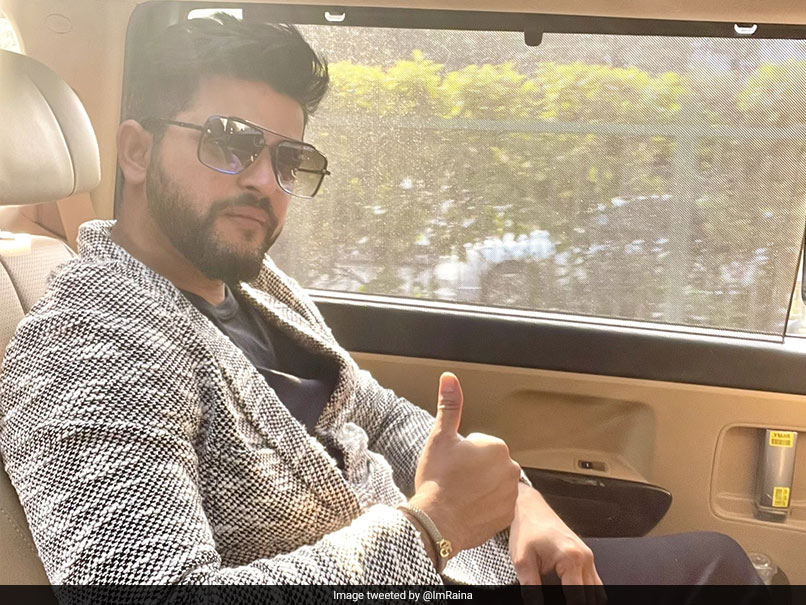 Suresh Raina shared a picture of him in a car on Sunday.© Twitter

Suresh Raina engaged in some friendly banter with South African legendary cricketer Jonty Rhodes on Twitter. The former India cricketer originally posted a photo on the social media platform, where he can be seen sitting in a car. Raina captioned it as "#weekendvibes" and received a funny reply from Rhodes. The 52-year-old South African posted a picture of himself sitting in a train and stated that his seat looked "more comfortable" than Raina's. The fielding great wrote, "My train seat looks more comfortable than your ride @ImRaina".

After Rhodes' reply, Raina paid tribute to the legend and also showed respect. "I am sure @JontyRhodes8. You totally deserve it. Hope to get on that train with you sometime soon", he wrote.

Spotting the duo's exchange, Harbhajan Singh decided to join the fun and shared a picture of himself sitting in a luxury car.

"My ride isn't that bad @JontyRhodes8 @ImRaina", wrote the spinner.

Harbhajan further carried on with the banter after reaching home. He posted two photos of him with his car and asked the duo, "I have reached Home @JontyRhodes8 @ImRaina have you ??"

The banter was well received by fans with many seeing the humorous side to it. Harbhajan, who has not officially retired from competitive cricket, was recently part of the Kolkata Knight Riders' (KKR) during IPL 2021 but didn't play a single game in the UAE leg.

Suresh Raina Harbhajan Singh Jonty Rhodes Cricket
Get the latest updates on ICC Women's Cricket World Cup 2022 and IPL 2022, check out the Schedule , Live Score and IPL Points Table. Like us on Facebook or follow us on Twitter for more sports updates. You can also download the NDTV Cricket app for Android or iOS.