Steve Waugh's journey took him to the desert of Rajasthan, the foothills of the Himalayas and the teeming streets of Mumbai, stopping wherever he saw the game being played. 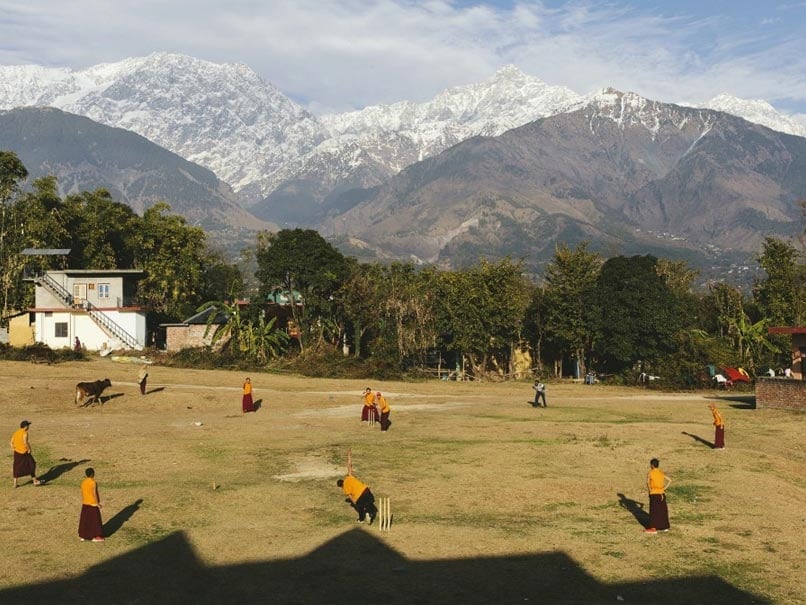 Australian great Steve Waugh has long held a deep affection for India, first touring the country in 1986. But his experiences were all too often fleeting glimpses, before he got the chance to return and photograph everyday cricket in the sport's powerhouse. Travelling from one ground to the next as a player, and function to function as Australia's captain, Waugh felt he never got to properly see and feel the melting pot of life in the teeming, South Asian nation. But those small peeks into backstreets and alleyways from Kolkata to Jodhpur never left his mind.

Waugh, one of most successful skippers in cricket history, recalls being overwhelmed by "the absolute and complete bombardment of my senses", and vowed to one day go back when his star was shining a little less brightly.

"It's something that's always been in the back of my mind, I was always fascinated by what I saw out of the bus window, everyday life, the spirit of the people," Australia's most capped player told AFP in an interview.

"I couldn't comprehend really how important cricket was to the people and how it was almost a religion."

Waugh, 55, put it off for years, until the Australian team were plunged into crisis in 2018 by the ball-tampering scandal in South Africa.

With Australian cricket at a low point, he began planning a "feel-good" project which culminated in an 18-day journey through far-flung parts of India with his camera to capture the essence and simple joys of the game, and raise money for sick children at the same time.

"It was just a fun project. You know, 18 months or so ago people were saying that cricket had lost its soul after what happened in Cape Town," Waugh said. "I just wanted to do a feel-good project that I was passionate about."

Accompanied by a mentor in professional photographer Trent Parke, Waugh set off in January before the coronavirus pandemic changed the world.

His journey took him to the desert of Rajasthan, the foothills of the Himalayas and the teeming streets of Mumbai, stopping wherever he saw the game being played.

He met cricketing monks, a 100-year-old player, and a three-year-old Instagram batting sensation, while being inspired by blind and physically challenged players.

Old friends like Sachin Tendulkar got involved and the end product was a book -- The Spirit of Cricket -- and a documentary due to air ahead of a India's limited-overs and Test tour of Australia.

Proceeds will support his work with charities in India and the Steve Waugh Foundation, which raises funds for children with rare diseases, a philanthropic role he has embraced since a meeting decades ago with the late nun and missionary Mother Teresa.

Waugh, who made his international debut against India and captained Australia through a golden era from 1999 to 2004, took about 17,000 photos and had to whittle them down to 220 for the book.

"That was harder than taking them because you don't want to leave any out. Every one brings back a memory," he said.

"There were so many great scenes -- playing cricket with monks in front of the Himalayas was something I never thought I'd see or do and the physically challenged cricketers were incredible.

"These guys had missing limbs or polio, things like that, and to see them flying through the air landing on these sort of bamboo crutches as they bowled was an amazing life experience."

It was a memorable trip for Waugh, who had always been interested in photography.

He said he hoped the end product would help people better understand what cricket means to Indians.

"It's hard to do it justice unless you've been there, but there's 1.4 billion people who almost all know something about cricket and all feel connected," he said.

"Particularly for the people living below the poverty line, which is probably 800 million, it gives them hope and it gives them something to be proud of, they feel connected and in some way responsible for their team doing well."

"It doesn't take much money to play cricket -- a bat and ball and the rest is up to your imagination," he added.

"You don't have to be physically big or imposing to play and they have these role models and heroes so cricket, they really are fanatical, passionate about it."