Cricket South Africa said that COVID-19 tests were conducted on Saturday, upon players' entry into the Bio-Secure Environment. 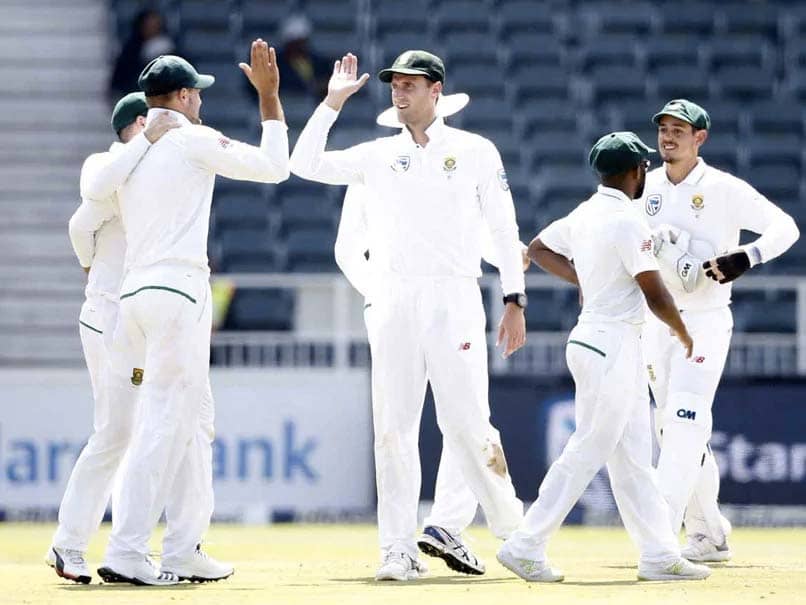 South Africa are set to take on Sri Lanka in a two-match Test series starting on Boxing Day.© AFP

On Friday, the CSA had said that two members of the Proteas team have returned positive COVID-19 results, following their scheduled first round of testing ahead of the team's entry into the bio-secure environment. The CSA had said that these tests, which form part of the CSA COVID-19 protocol for the tour, took place on Wednesday and Thursday.

"The players will no longer form part of the Test team and will observe the COVID-19 protocols, including isolating with immediate effect. CSA''s medical team will monitor them to ensure their health and well-being. CSA can also confirm that no other players in the currently named squad were deemed close contacts after contact tracing procedures were conducted," the CSA had said.

Moreover, the CSA on Friday included three more players to the Proteas squad ahead of the Test series against Sri Lanka. Former South Africa under-19 captain Raynard van Tonder, Lutho Sipamla and Dwaine Pretorius were the ones to be added to the team.

The two-match Test series between South Africa and Sri Lanka will begin on December 26.