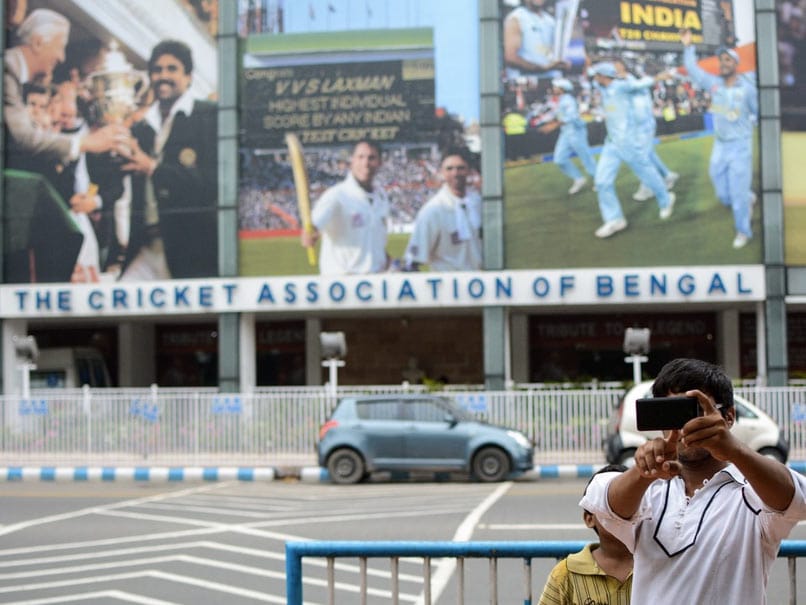 "I am perfectly healthy and am doing office every day. The news doing the rounds about my illness is baseless and is not expected in these trying times," Snehasish had said in a CAB media statement.

"Hope that after this, it will firmly put a lid on such untrue sensational news that are doing rounds," he added.

The former first class cricketer has been admitted to Belle Vue Clinic.

India Cricket Team Sourav Ganguly Cricket
Get the latest updates on IPL 2021, IPL Points Table , IPL Schedule 2021 , live score . Like us on Facebook or follow us on Twitter for more sports updates. You can also download the NDTV Cricket app for Android or iOS.