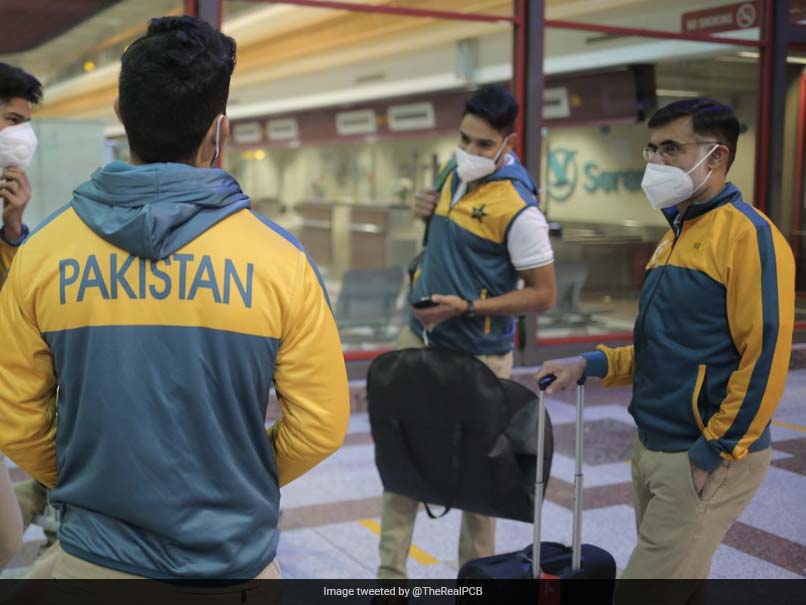 Six of Pakistan's squad tested positive for Covid-19, hosts New Zealand Cricket said Thursday, throwing preparations for their five-match tourinto turmoil and causing a scare in a country that has largely eradicated the virus. The squad's "exemption to train while in managed isolation has been put on hold until investigations have been completed", the governing body said, adding that the six positive players would be moved into strict quarantine. New Zealand's ministry of health said 53 team members passed a symptom check before leaving Lahore and were tested on arrival in Christchurch on November 24.

Six of those results have come back positive, although two of the six cases are believed to be "historical".

New Zealand Health said the players will now "be tested a minimum of four times while in managed isolation" and the entire squad would be confined to their rooms.

New Zealand Health also revealed that "several team members have been seen on CCTV at the facility breaching managed isolation rules, despite clear, consistent and detailed communication of expected behaviours".

"The team as a whole has been issued with a final warning," it said.

"It is a privilege to come to New Zealand to play sport, but in return teams must stick to the rules that are designed to keep Covid-19 out of our communities and keep our staff safe," said top health official Ashley Bloomfield.

Even before Pakistan arrived on Kiwi soil the tour had been hit by ill health, with Pakistan's dashing opener Fakhar Zaman ruled out at the 11th hour with a persistent fever.

The 30-year-old left-hander tested negative along with the rest of the squad.

The tour, with three Twenty20 internationals and two Tests, is scheduled to begin with the opening T20 on December 18 in Auckland.