PCB legal advisor Tafazzul Rizvi filed a criminal as well as defamation suit against Shoaib Akhtar for his allegedly inappropriate comments against him in a YouTube show. 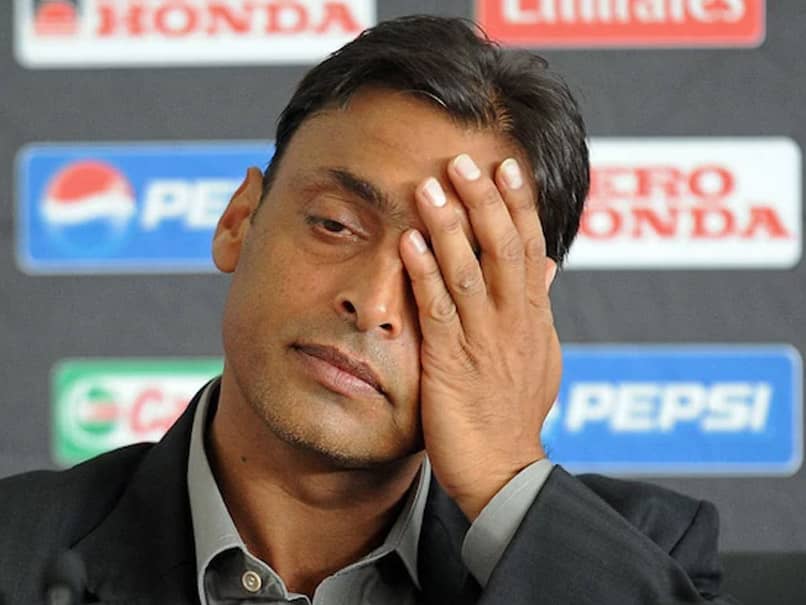 Shoaib Akhtar has yet again landed himself into trouble after Pakistan Cricket Board (PCB) legal advisor Tafazzul Rizvi filed a criminal as well as defamation suit against the former fast bowler for his allegedly inappropriate comments against him in a YouTube show. Rizvi, the long serving legal advisor of the board, made it clear he had initiated defamation and criminal proceedings against Akhtar and also lodged a complaint with the Federal Investigation Agency under its cyber crime laws.

Akhtar, who did a video on the three year ban imposed on the controversial Umar Akmal, has also ended up irking the Pakistan Bar Council which in a statement cautioned him to be careful with his words while talking about the legal fraternity.

The council in particular said it was disappointed to hear the comments Akhtar had made about Rizvi, a respected member of the legal fraternity.

"Shoaib Akhtar should be very careful in his discussions on matters pertaining to the legal community," the statement said.

The Pakistan Cricket Board in a statement said it was disappointed with Akhtar's poor choice of words while publicly commenting about the PCB's legal department and its legal advisor.

"The language used by Akhtar was highly inappropriate and disrespectful, and cannot be condoned in any civilised society. The PCB's legal advisor, Mr Taffazul Rizvi, in his own discretion, has initiated defamation and criminal proceedings against Shoaib Akhtar, while the PCB too reserves its rights."

Akhtar, who has also got into trouble in the recent past because of his YouTube channel, defended Umar in his video and criticised the three year ban on him imposed by the Disciplinary Panel of the board.

He also mocked Tafazzul Rizvi and questioned his legal experience claiming he (Tafazzul) always only complicated matters between the board and players and also claimed he had defeated him in this case.

Pakistan Cricket Team Shoaib Akhtar Pakistan Cricket Board Cricket
Get the latest updates on IPL 2021, IPL Points Table , IPL Schedule 2021 , live score . Like us on Facebook or follow us on Twitter for more sports updates. You can also download the NDTV Cricket app for Android or iOS.