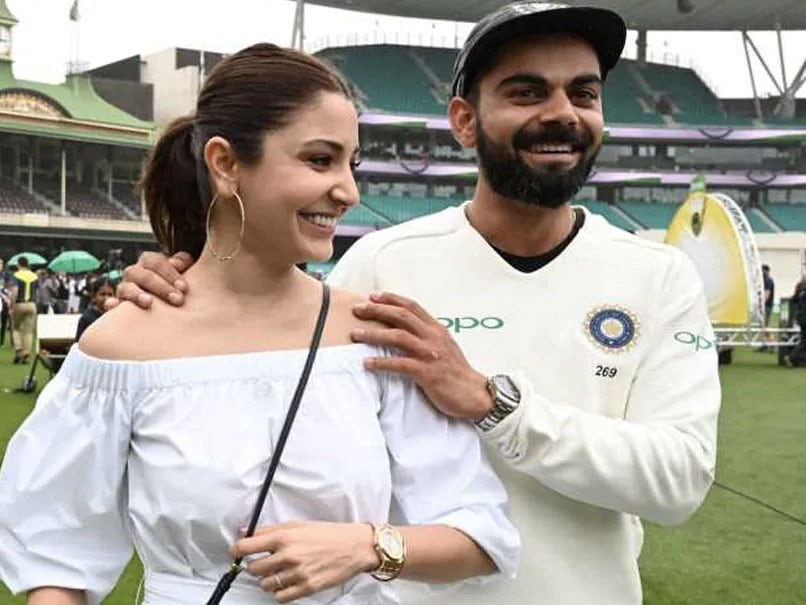 Another controversy hit India cricket as former India wicketkeeper Farokh Engineer went on record saying that Virat Kohli not only has "major impact" on the selection process for the Indian team but also holds influence over the Indian selectors. Engineer said he saw them (selectors) "getting Anushka Sharma cups of tea" during a 2019 World Cup match in the UK. The 82-year-old Farokh Engineer was highly disappointed with the current MSK Prasad-led selection committee, calling it a "Mickey Mouse selection committee" with no appropriate qualification for the job. "We have got a Mickey Mouse selection committee. Virat Kohli has a major impact (in the process) which is very good. But how are the selectors qualified? Between them, have they played about 10-12 Test matches," Engineer told The Times Of India.

"I didn't even know one of the selectors during the World Cup and I asked him who the hell he was, because he was wearing the India blazer and he said he was one of the selectors. All they were doing was getting Anushka Sharma (Kohli's wife) cups of tea," Engineer added.

He believed former India batsman Dilip Vengsarkar should be in the committee for the betterment of sport in the country.

"I feel people with the stature of Dilip Vengsarkar should be in the selection committee," he said.

The current selection committee has been a subject to criticism by fans and many cricket experts for surprise incisions and exclusions lately. MSK Prasad, the chairman of the selection committee, had grabbed everyone's attention when he justified Vijay Shankar's selection over Ambati Rayudu with a "three-dimensional" remark before the World Cup.

Virat Kohli Cricket Farokh Maneksha Engineer
Get the latest updates on IND vs NZ 2021, check out the Schedule and Live Score . Like us on Facebook or follow us on Twitter for more sports updates. You can also download the NDTV Cricket app for Android or iOS.