Sanju Samson Among 13 Players Punished For Dissent Against Kerala Captain

The Kerala Cricket Association (KCA) imposed sanctions on 13 players for what it deemed as a "deliberate intention to defame the captain". 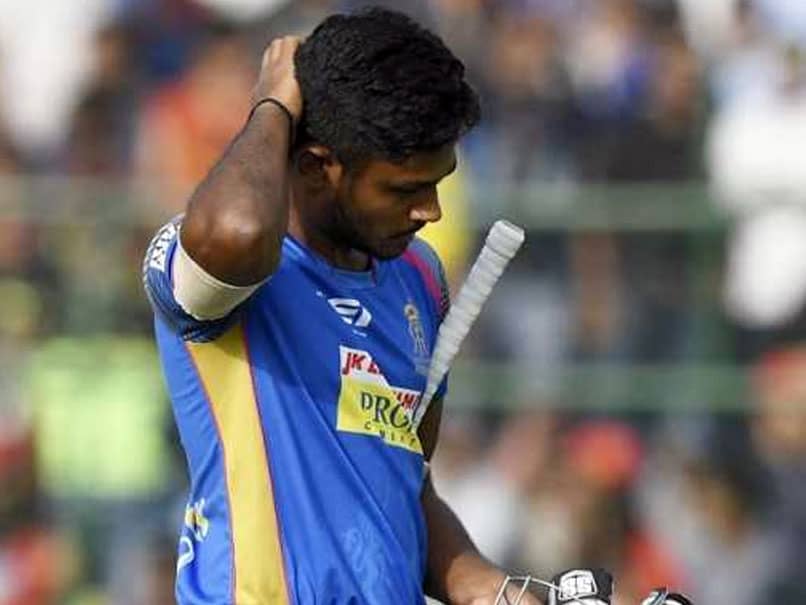 Sanju Samson and seven other members of the Kerala cricket team were fined for their "misconduct".© AFP

The Kerala Cricket Association (KCA) took a dim view of dissent shown against captain Sachin Baby by members of the state team, including India international Sanju Samson. The KCA imposed sanctions on a total of 13 players for what it deemed as "deliberate intention to defame the captain". Five Kerala team members were suspended while eight others, including Samson, were fined for their "misconduct". In a statement issued by the secretary of KCA, Sreejith V.Nair, said that on the basis of individual hearing with all the players it was clearly evident that they were involved in endangering the harmony, stability and interest of the Association and also engaged in a campaign to malign the captain.

"There was a deliberate intention to defame the captain as well as KCA. Hence, it was unanimously decided to impose suspension on five and fine eight others for their misconduct," said Nair.

Those who have been suspended for the next three one day matches and a penalty equivalent to three days BCCI match fee for one-day matches are Raiphi Vincent Gomez, Sandeep S. Warrier, Rohan Prem, Asif K and Mohammed Azharuddeen.

The players were instructed to remit the penalty amount to the Chief Minister's Distress Relief Fund on or before September 15 and to submit a proof of remittance.

KCA has also decided to warn the players to refrain from such activities in future and any repetition of such offence by them will invite a more severe action than the one taken on Friday.

Sanju Samson Sachin Baby Cricket
Get the latest updates on India vs Australia Series, check out the India vs Australia Schedule for 2020-21 and Ind vs Aus live score . Like us on Facebook or follow us on Twitter for more sports updates. You can also download the NDTV Cricket app for Android or iOS.