Former England skipper Nasser Hussain has said that Sachin Tendulkar had a magnificent technique and during his captaincy stint, he had a hard time discussing how to dismiss the batting legend. 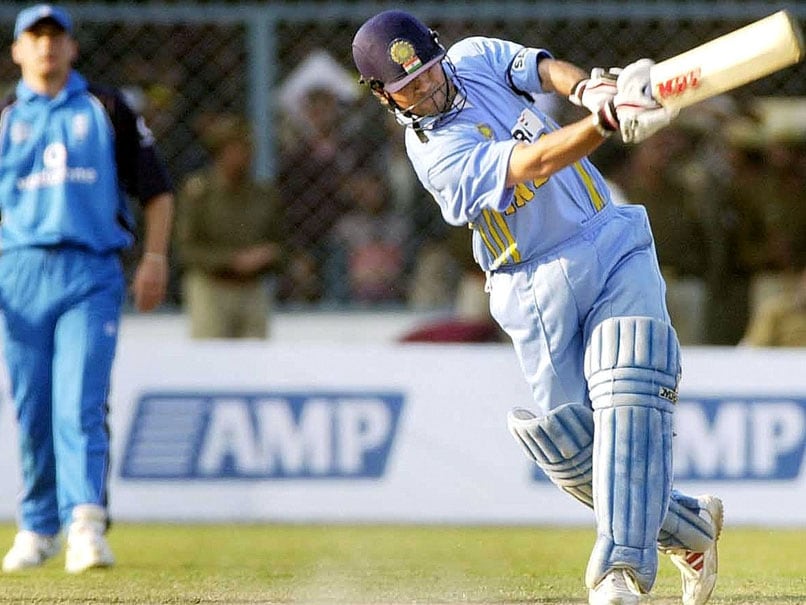 Sachin Tendulkar was the most successful batsmen in international cricket.© AFP

Former England skipper Nasser Hussainhas said that Sachin Tendulkarhad a magnificent technique and during his captaincy stint, he had a hard time discussing how to dismiss the Master Blaster. Hussain was speaking to Ian Bishop and Elma Smit in the latest episode of ICC podcast titled 'Cricket Inside Out' and it was then that the former England captain was asked to name a batsman with a good bowling technique.

"For me, the technique is getting runs in all parts of the world, and I like someone who plays with soft hands and lets the ball come to him, Kane Williamson for me has a very good technique in the current era, he plays the ball late with soft hands, as a result of T20 cricket, players in the modern game play with hard hands, Williamson can play all three formats and can adapt his game to each,' Hussain said during the podcast.

"Overall when I talk about all-time batsmen, Sachin Tendulkar had a magnificent technique, when I was England skipper, I cannot remember how many team meetings we used to have just to discuss how to get Tendulkar out," he added.

During the podcast, Bishop also said that Tendulkar was the most difficult batsman he ever bowled to in his career.

"Sachin Tendulkar is one of the most difficult batsmen to whom I have bowled in my career, he always used to hit in the straight lines," Bishop said.

Tendulkar has the most number of runs in the longest format of the game, amassing 15,921 runs.

Along the way, Tendulkar scored 51 Test centuries, most by any player.

Tendulkar represented the country in six World Cups during his career that lasted for 24 years.

He was the part of the 2011 World Cup-winning squad.

Sachin Tendulkar Nasser Hussain IE Bishop Cricket
Get the latest updates on Fifa Worldcup 2022 and check out  Fifa World Cup Schedule, Stats and Live Cricket Score. Like us on Facebook or follow us on Twitter for more sports updates. You can also download the NDTV Cricket app for Android or iOS.