Daren Sammy Stresses On Need To Educate Youngsters About Anti-Racism

Former West Indies skipper Daren Sammy said there is a need to educate youngsters about anti-racism in the same way we emphasise on anti-doping or anti-corruption. 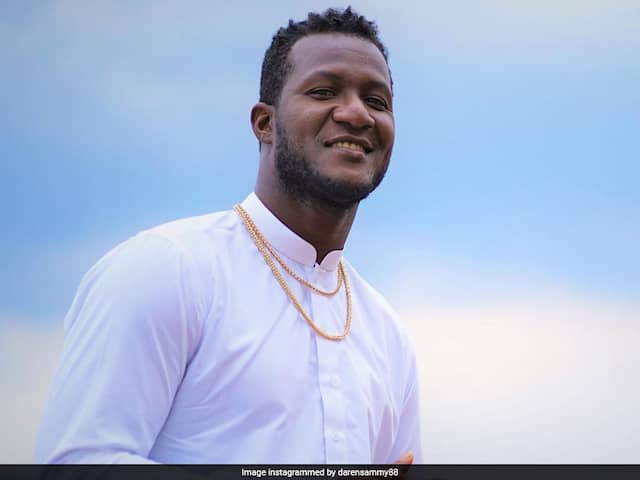 Daren Sammy alleged racism during his stint with SunRisers Hyderabad in the 2014 IPL.© Instagram

Former West Indies skipper Daren Sammy on Sunday said there is a need to educate youngsters about anti-racism in the same way we emphasise on anti-doping or anti-corruption. In the latest edition of the International Cricket Council's (ICC) online series Interviews Inside Out, players discussed the diversity of the game, challenges players face and what the cricket family can do to commit fully to anti-racism.

"There is a need for education at a systematic level. Just as there is an emphasis on education around anti-doping or anti-corruption, the same emphasis must be given to educating the youth on anti-racism in order to help young cricketers understand diversity in cricket and adapt early on," Sammy said.

Each of the panelists shared their personal experiences on the subject and spoke of solutions that could help create a more inclusive space within the sport. They unanimously agreed on the fact that there is a need for more conversations at multiple levels and more ownership to make a difference in the sport.

"We have a real opportunity with cricket because it does cross different races, backgrounds, and religions, and does bring all of these different people together. It is really a sport that unites everyone. I mean, look at the current England (men''s) team, we stumbled upon this team that is so diverse. But the most important thing for me is representation," Isa Guha said.

"This team represents the UK, so people from Muslim communities, black communities can look at these guys and say, they''ve managed to do it, so can I. The other thing I am proud of, about this team is their intention to learn a lot about each other''s cultures. That for me undoubtedly has led to their success. It was similar for us, Ebony (Ebony Rainford-Brent) and I in the 2009 ICC World Cup," she added.

Darren Sammy International Cricket Council Cricket
Get the latest Cricket news, check out the India cricket schedule, Cricket live score . Like us on Facebook or follow us on Twitter for more sports updates. You can also download the NDTV Cricket app for Android or iOS.