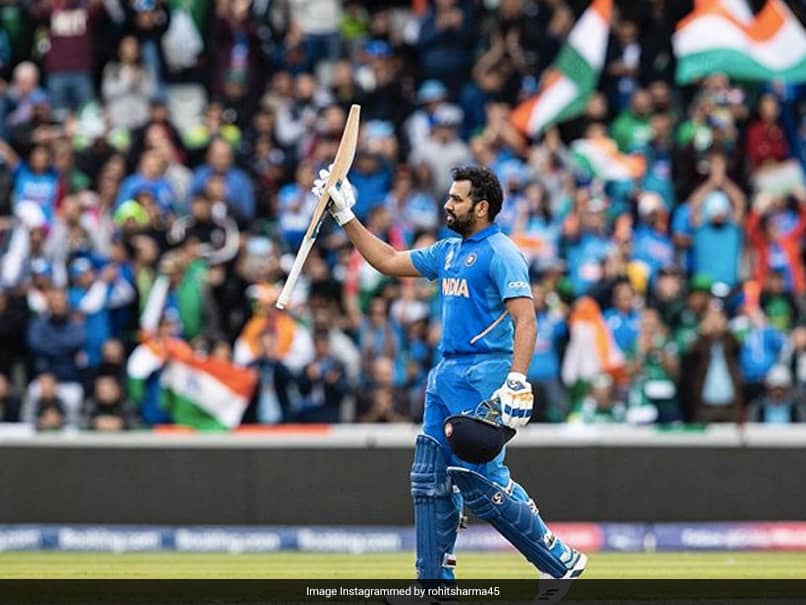 Rohit Sharma has also scored 14,029 runs across all formats.© Instagram

Former South African all-rounder JP Duminy picked Rohit Sharma as his favourite Indian batsman, during an Instagram live session with former Zimbabwe pacer Pommie Mbangwa. "Rohit Sharma is my favourite batsman, I like his pick-up pull shot," Duminy told Mbangwa during the chat. With 648 runs under his belt, Rohit was the highest run-scorer in the 2019 World Cup with an average of 81.00 from just nine matches. He also went on to become the first batsman to score five centuries in a single edition of the tournament.

He is the only player in the world to have scored three double centuries in ODI cricket.

He also holds the record for the highest individual score in the 50-over format for his knock of 264 runs against Sri Lanka at the Eden Gardens.

Last year, the right-handed batsman also started opening in Test cricket and immediately captured the imagination of all cricket fans.

Had the Indian Premier League (IPL) commenced from March 29 this year, Rohit would have been seen in action for the Mumbai Indians. However, the IPL has been postponed indefinitely due to the coronavirus pandemic.

JP Duminy Cricket
Get the latest updates on India vs England Series, India vs England , live score and IPL 2021 Auction . Like us on Facebook or follow us on Twitter for more sports updates. You can also download the NDTV Cricket app for Android or iOS.