Suresh Raina posted the video of his sensational catch on Instagram. 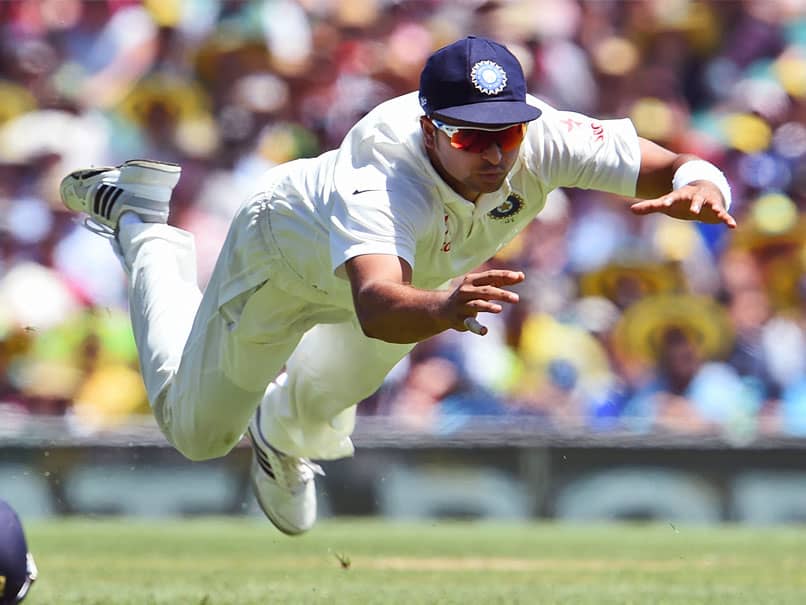 Suresh Raina is currently out of favour from the Indian cricket team. (Representational Image)© AFP

Suresh Raina, who is currently out of favour from the Indian cricket team, pulled off a sensational one-handed catch while playing for Uttar Pradesh in the Ranji Trophy against Odisha on Tuesday. Fielding at first slip, Suresh Raina dived to his left to take the catch after Sujit Lenka tried to defend the delivery from Saurabh Kumar but got an outside edge to it. After Raina completed the catch, the entire Uttar Pradesh team applauded him for his effort.

Odisha, after being asked to bat, managed to get 256 runs on the board, courtesy of a brilliant 87-run knock by their top-order batsman Subhranshu Senapati.

For Uttar Pradesh, Yash Dayal and Ankit Rajpoot picked up three wickets each in the first innings.

However in return, Uttar Pradesh posted a mammoth 437 to take a healthy 181-run lead in the first innings, in which Raina failed to click, scoring only 10 runs.

Uttar Pradesh are currently second in the Elite Group C table behind Jharkhand with 7 points from their first match.

Suresh Raina Cricket
Get the latest updates on IPL 2020, check out the IPL Schedule for 2020 and Indian Premier League (IPL) Cricket live score . Like us on Facebook or follow us on Twitter for more sports updates. You can also download the NDTV Cricket app for Android or iOS.