Praveen Kumar Announces Retirement From All Forms Of Cricket

Praveen Kumar's best bowling figures came in a Test match against England at Lord's in July 2011, when he scalped five wickets for 106 runs. 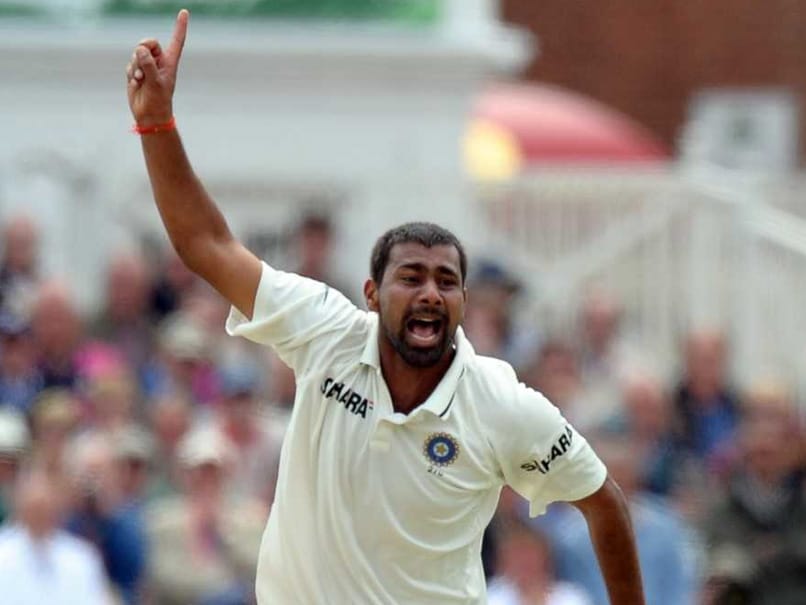 Veteran Indian pacer Praveen Kumar announced his retirement from all forms of cricket on Saturday. The Meerut-based bowler known for his ability to swing the ball, has struggled in the recent times while representing his state Uttar Pradesh. He went wicketless in his state team's last T20 encounter against Baroda, while he managed to pick a wicket each in two other matches. The 32-year-old took to Instagram and thanked everyone who supported him throughout his career.

Praveen Kumar also said that the time had come in his career when he would like to say "goodbye" to the game and start a new chapter in his life.

The 32-year-old in his retirement note wrote, "I would like to take this opportunity to thank everyone who's supported me wholeheartedly throughout my cricket career, right from my junior cricket days to the highest level. A day comes for every sportsperson, where you have to say goodbye to the beautiful sport that's been your life for so many years. Today is the start of a new chapter as I start the next journey of my life.

"I take this opportunity to thank my family, who stood by and beside me through all the good and bad times. I also want to thank the @bcci._official and the @upcacricket , especially Rajeev Shukla sir, for all the support and giving me the chance to fulfill the greatest desire of my life. And to my teammates I say, I'll always cherish all the wonderful memories and laughs we shared over the years. Thanks again," he added.

Praveen's decision to call time on his career came after playing 13 years of competitive cricket. He made his first-class debut for Uttar Pradesh on November 23, 2005 against Haryana in Kanpur.

He later went on to make his debut for the senior team in the ODI match against Pakistan on November 18, 2007.

Since then, the right-arm pacer has represented the national team in six Tests, 68 ODIs and 10 T20Is. His best bowling figures came in a Test match against England at Lord's in in July 2011, when he scalped five wickets for 106 runs.

Praveen Kumar Cricket
Get the latest updates on ICC T20 Worldcup 2022 and CWG 2022 check out the Schedule, Live Score and Medals Tally. Like us on Facebook or follow us on Twitter for more sports updates. You can also download the NDTV Cricket app for Android or iOS.