Praveen Kumar, the Meerut-born all-rounder, has played six Tests and 68 ODIs for India taking a total of 104 wickets. The cricket star has joined Samajwadi Party. 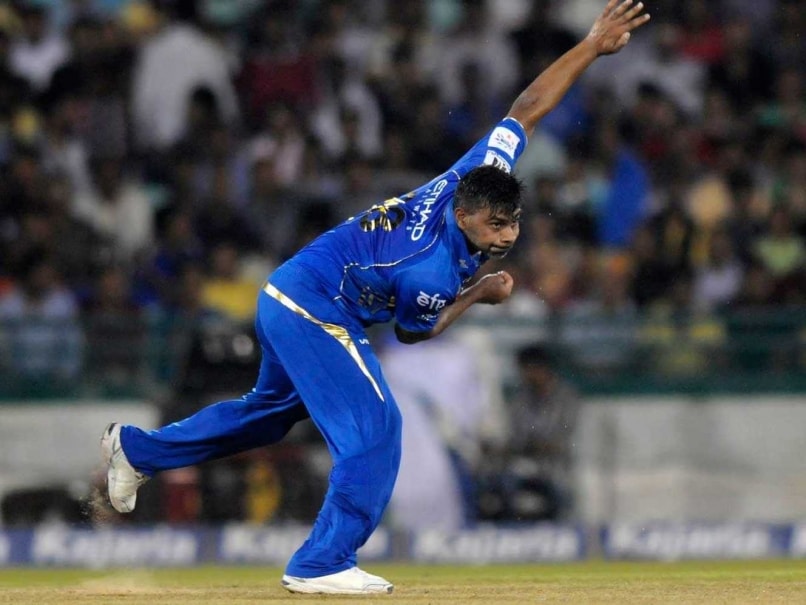 "I have met CM and decided to join the party. I will do whatever is possible for the party," he told reporters after meeting Chief Minister Akhilesh Yadav, who is also state president of SP.

Asked whether he would contest the state assembly polls, Kumar said, "I am a kid in this field. As of now I will try to learn it (politics)." The Meerut-bornÂ Praveen Kumar has played six Tests and 68 ODIs for India taking a total of 104 wickets.

Heaping praise on Yadav, Kumar, who hails from Meerut, said, he has done a lot for sportsmen and big stadiums are under construction at Lucknow and Saifai.

Besides sports, the right-arm medium-pace bowler said, the chief minister has done a lot of work for all round development of the state.

Kumar, who plays for Uttar Pradesh cricket team in first class cricket, has been a part of the Indian cricket team in six test matches and 68 ODI's, where he has to his credit, 27 and 77 wickets respectively.

Comments
Topics mentioned in this article
Cricket Praveen Kumar
Get the latest updates on ICC T20 Worldcup 2022 and CWG 2022 check out the Schedule, Live Score and Medals Tally. Like us on Facebook or follow us on Twitter for more sports updates. You can also download the NDTV Cricket app for Android or iOS.