PCB is currently headed by the 82-year-old Shahryar Khan, and board officials are thinking of not giving assignments to officials who cross the age of 70 years 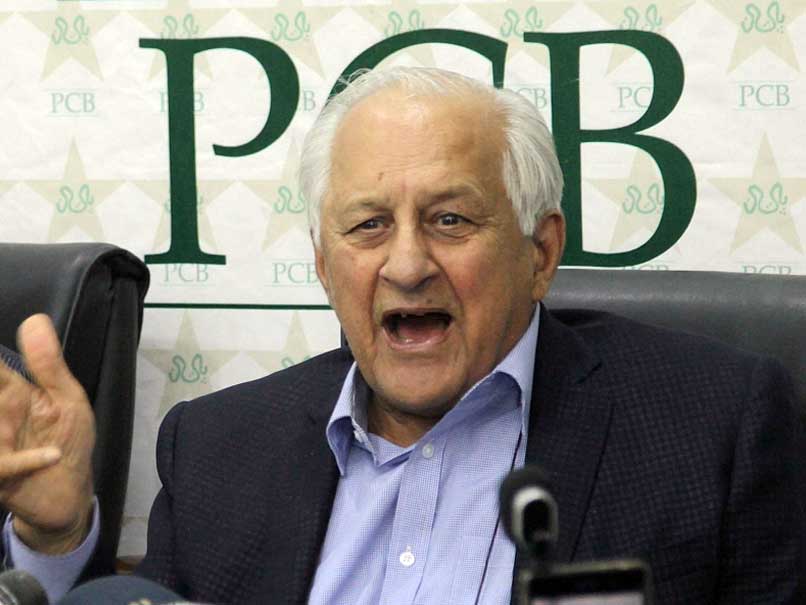 PCB is currently headed by the 82-year-old Shahryar Khan.© AFP

The Board of Control for Cricket in India (BCCI) will have an mandatory age-cap for office bearers after the Supreme Court's directive relating to the recommendations of the Justice RM Lodha panel.

In a similar move, the Pakistan Cricket Board (PCB) is mulling the introduction of age-caps for its own officials.

PCB is currently headed by the 82-year-old Shahryar Khan, and board officials are thinking of not giving assignments to officials who cross the age of 70 years.

"The board has now drawn up a shortlist of potential candidates all former test players who will be given assignments with the teams in future," a source told PTI.

Last year after the tour to England the board had ended the contract of former captain Intikhab Alam as manager of the senior team and with the board as he was 76.

It appointed 68-year old Wasim Bari as the Pakistan team manager. The source further said that it was also decided that any appointment of a former player even from the shortlist who is 60 or above will have to be ratified by the board Chairman.

The board has also prepared a list of coaches who will be assigned with the A and junior teams.

Meanwhile in another example of the many U-turns taken by the board sources have confirmed that former Test batsman, Basit Ali, who was removed from his position  as head coach of the women’s team and Chairman of national junior selection committee has been brought back into the fold.

"It has been decided to bring Basit back as chief junior selector just days after the Chairman sacked him for being involved in a physical brawl with former international, Mahmood Hamid at the national stadium during the national ODI Cup," the source added.

Comments
Topics mentioned in this article
Cricket Pakistan Cricket Team Pakistan Cricket Board
Get the latest updates on Fifa Worldcup 2022 and check out  Fifa World Cup Schedule, Stats and Live Cricket Score. Like us on Facebook or follow us on Twitter for more sports updates. You can also download the NDTV Cricket app for Android or iOS.