The PCB on Friday advised banned Test leg-spinner Danish Kaneria to approach the England Cricket Board (ECB) if he wants to resume playing club or domestic cricket. 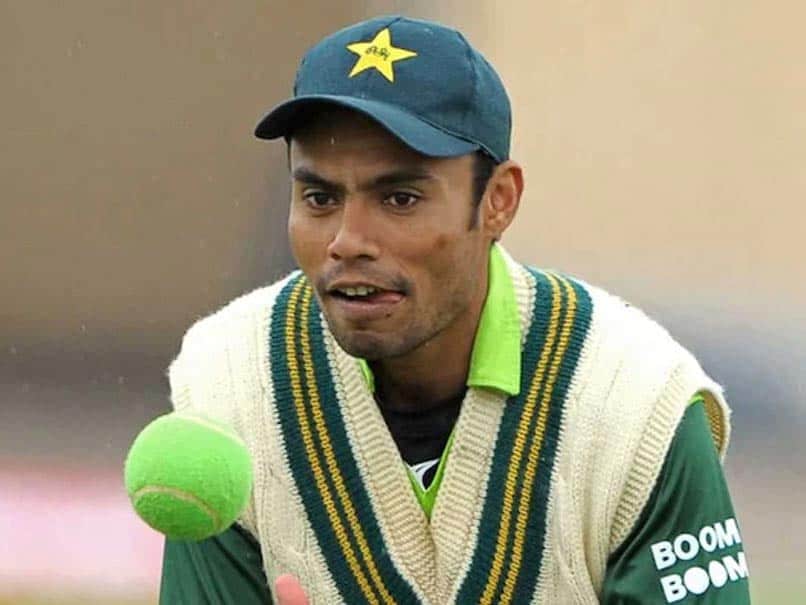 Danish Kaneria was banned by the ECB for life for spot-fixing in English county matches.© AFP

The PCB on Friday advised banned Test leg-spinner Danish Kaneria to approach the England Cricket Board (ECB) if he wants to resume playing club or domestic cricket. A desperate Kaneria, banned since 2012, wants to resume cricket activities to earn his livelihood but the PCB said it can't do much since the punishment was handed to him by the ECB. "Article 6.8 of the ECB Anti-Corruption Code, which is applicable in this case, clearly states only the chair of the anti-corruption tribunal, which has imposed a period of ineligibility on a player, had the discretion to permit the player to participate," the PCB said in a press release.

"As such, you are advised to approach the ECB as per Article 6.8 of the ECB Anti-Corruption Code," it said.

Kaneria is only the second Hindu to play Test cricket for Pakistan. He scalped 261 wickets before being banned by the ECB for life for spot-fixing in English county matches.

Kaneria after denying his involvement in spot-fixing and pleading his innocence finally admitted in late 2018 to a foreign television network he was guilty.

Kaneria maintains that he suffered unimaginable and incomprehensible hardships, both professionally and personally, and continues to suffer with each passing day.

But the PCB reminded Kaneria that since he had exhausted all his avenues to appeal against the life ban, only the ECB can now review his case.

"The life ban was imposed by the ECB and upheld by all ICC Members as per Article 9 of the ICC/PCB Anti-Corruption Code, and the only way it could have been overturned was by way of appeal, an avenue which has already been explored," the PCB release said.

In a similar appeal by former Test captain, Salim Malk, PCB said it won't be able to help him unless he co-operates.

Malik was banned for life for match-fixing by the PCB in 2000 on the recommendations of the Justice (retd) Malik Qayyum inquiry commission but his punishment was set aside by a lower court in 2008.

In a reply to Malik, the Board said that he had failed to respond to transcripts provided by ICC of April 2000 conversation.

"You chose not to respond to the contents of the transcripts of a conversation that took place in April 2000. In the backdrop of the above, the PCB will be unable to proceed any further until such time you respond on the said matter," the release said.

The PCB reminded him that he himself had accepted the "wrongdoing" and his appeal does not change that fact that he cheated.

Comments
Topics mentioned in this article
Danish Kaneria Pakistan Cricket Board Cricket
Get the latest updates on IPL Auction 2023 and check out  IPL 2023 and Live Cricket Score. Like us on Facebook or follow us on Twitter for more sports updates. You can also download the NDTV Cricket app for Android or iOS.