ECB To Bring Meaningful And Long-Term Change To Address Racism

The ECB on Friday said that cricket is not immune to racism and they are committed to delivering "meaningful and long-term change". 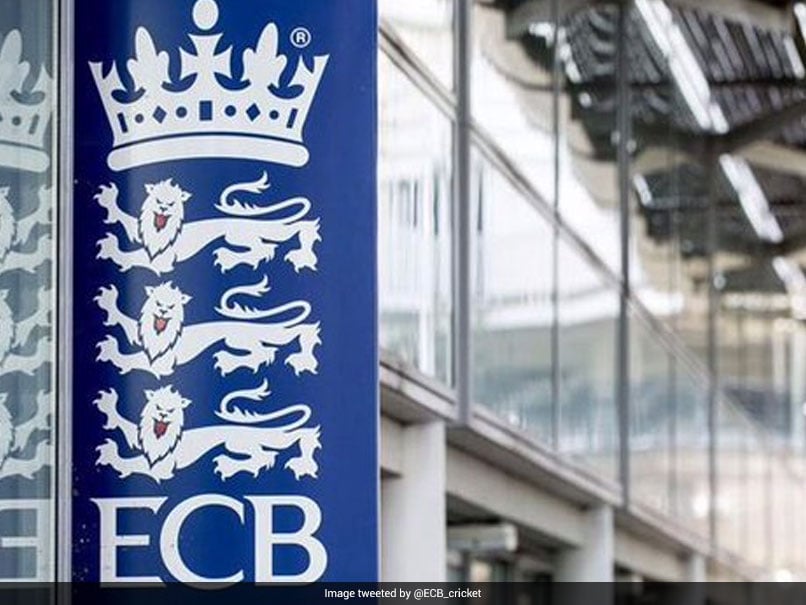 The ECB has welcomed the players for being vocal on racial injustice.© Twitter

The England and Wales Cricket Board(ECB) on Friday said that cricket is not immune to racism and they are committed to delivering "meaningful and long-term change". The ECB has issued a statement, after many cricketers alleged racial abuse, in response to the global wave of support for the Black Lives Matter movement, and shared their experiences of being abused on the grounds of colour. The cricketing body has welcomed the players for being vocal on racial injustice and said it is committed to resolving it through reforming cricketing structures across the game.

"We have listened carefully to those who have spoken out in recent weeks about their experiences of being black in cricket, sport and society. We admire them for being vocal on this crucial topic. We know that systemic racism spans institutions and sectors across the country and we know that our sport is not immune," read a statement.

"We truly believe that cricket is a game for everyone but understand that sadly, barriers to its enjoyment exist for many communities. We have made progress in bringing cricket to more and more people around the country and it is our resolve to break down barriers and reform our structures everywhere across the game," it added.

The ECB will now work with community leaders and black influencers within cricket to change the condition.

"We will now work to engage community leaders and black influencers within cricket so that we can review and evolve our existing inclusion and diversity work and specifically address the issues raised by the black community," the statement said.

"From there, it is our overall desire to create demonstrable action, in order to deliver meaningful and long-term change that permeates every layer of the game," it added.

Earlier, former England batsman Michael Carberry claimed that cricket is rife with racism and that the people running the game do not care about "black people".

"Cricket is rife with racism. The issue you have in cricket is, the people running the game don't care about black people in it. Black people are not important to the structure of English cricket," he said.

''Black Lives Matter'' movement has gained steam after an African-American man named George Floyd passed away after having a knee pressed into his neck by a police officer identified as Derek Chauvin.