Hanan Khan is a budding cricketer who also makes paranthas for a living in a Karachi restaurant in Pakistan. 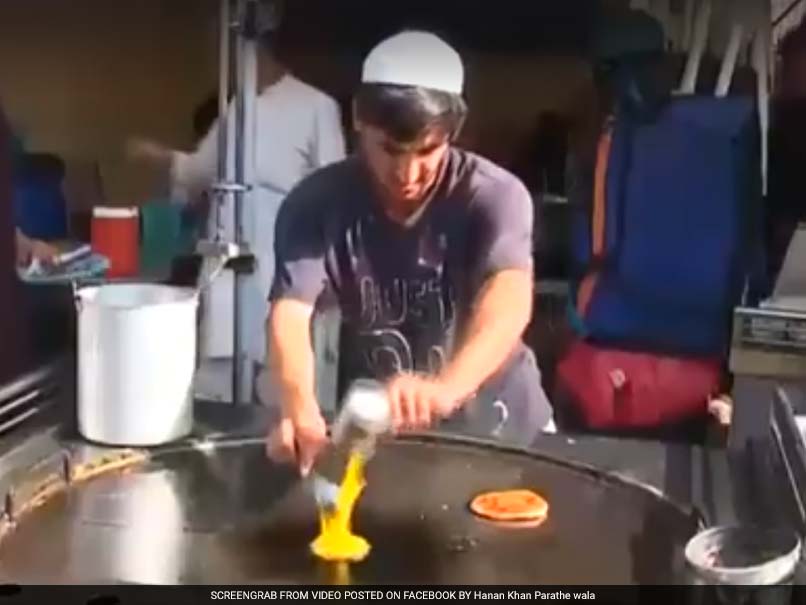 Hanan Khan aims to represent Pakistan at the international level.

Hanan Khan, a parantha-maker who works in a local restaurant in Karachi, has been called up to play two Twenty20 matches for Pakistan's National Cricket Academy (NCA) XI against Malaysia, reports Dawn.com. The matches start from January 14 at Gadhafi Stadium in Lahore.

"I am really happy to get this chance. When the first telephone call came from Lahore, I was playing a match. Later I called back and was informed about my selection," Hanan, who is a left-handed batsman, told Dawn News.

"I wasn't sure if it was a genuine call or not, so I called back again and confirmed my selection for the two T20s."

The 19-year-old has represented Quetta in domestic Grade 2 matches and was also selected by Pakistan Super League (PSL) franchise Quetta Gladiators during their talent hunt.

"I am really thankful to all the people who supported me especially Pakistan Cricket Board (PCB) which has played an important part in promoting the emerging players from Balochistan," said Hanan, who hails form Chaman area of Balochistan.

"I belong to a region where cricket is not played much but still the selectors come and watch the players while playing and select them."

Comments
Topics mentioned in this article
Pakistan Cricket Team Cricket
Get the latest updates on ICC T20 Worldcup 2022 and CWG 2022 check out the Schedule, Live Score and Medals Tally. Like us on Facebook or follow us on Twitter for more sports updates. You can also download the NDTV Cricket app for Android or iOS.