Mohammed Amir was earlier dropped from the Test series against Australia after a poor outing in the Asia Cup 2018. 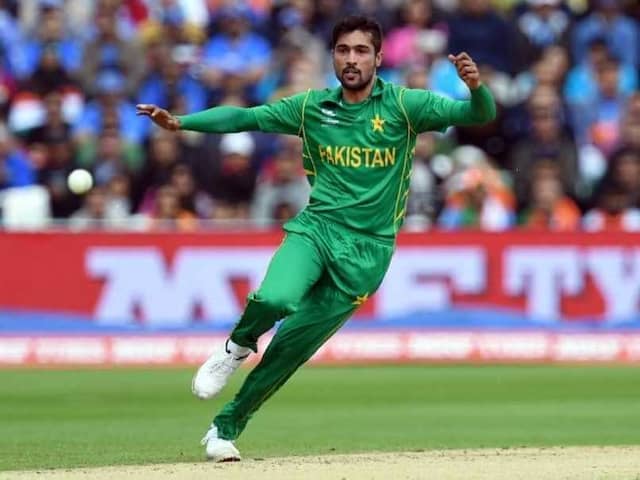 Pakistan Cricket Board (PCB) on Thursday announced the 15-man squad for the upcoming three-match T20I series against Australia and pacer Mohammad Amir was once again given the cold shoulder by the selectors. Amir was dropped from the Test team after a poor outing in the Asia Cup 2018 and the selection committee, headed by Inzamam ul Haq, excluded the 26-year-old from the shortest format of the game as well. Left-arm pacer Waqas Maqsood (yet to play for the national senior team) has been included in the team after good performances in domestic cricket while Imad Wasim, who missed the Asia Cup due to injury, returns to the squad.

"Waqas Maqsood has been drafted in the T20 squad after his recent performances in the domestic cricket and playing for Pakistan ‘A' team in the recent series. Similarly, Imad Wasim makes a comeback in the team after his form and fitness was monitored by the selection committee during the current domestic matches,” said Chief Selector Inzamam ul Haq.

Pakistan are currently playing a two-match Test series against Australia in the United Arab Emirates. The first match in Dubai ended in a draw while the second match is currently being played at the Sheikh Zayed Stadium in Abu Dhabi.

The three-match T20I series against Australia will start on October 24 in Abu Dhabi. The second and third T20I will be played on October 26 and 28 Dubai, respectively.

Sheikh Zayed Stadium, Abu Dhabi
Get the latest Cricket news, check out the India cricket schedule, Cricket live score . Like us on Facebook or follow us on Twitter for more sports updates. You can also download the NDTV Cricket app for Android or iOS.