PSL 2021: According to the report, the official had joined up with his team before the tournament began. He returned with a positive COVID-19 test, and was put in isolation. He was allowed to leave due to a communication gap between the medical team and security team. 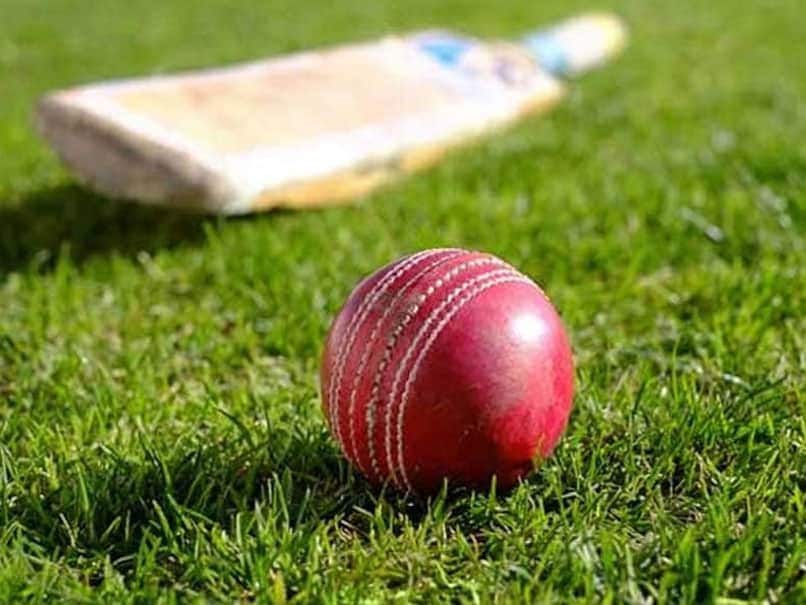 PSL 2021: A fact-finding team will now review the bio-secure protocols which were put in place.© AFP

The scrutiny around Pakistan Cricket Board's (PCB) bio-secure protocols is increasing by the minute as it has now surfaced that a non-playing member of one of the Pakistan Super League (PSL) franchises who tested positive for Covid-19 was allowed to exit the bio-secure bubble and fly back to Lahore. As per rules and regulations, if someone tests positive for Covid-19 within the bubble, then that person has to quarantine himself until he returns two negative tests. However, as per a report in ESPNcricinfo, the non-playing member of the PSL franchise returned a positive test near the start of the season and left for Karachi from Lahore on the second day after that result.

The decision to let him leave appears to have been the result of a communication gap between the medical team and the security team who is in charge of the tournament, reported ESPNcricinfo.

PCB on Sunday had named an independent fact-finding panel that will review the bio-secure protocols that were put in place during the PSL 6.

PCB on Thursday had announced that the PSL season 6 will be postponed with immediate effect following a string of positive COVID-19 cases. PCB had said the decision was made after seven cases were reported in the competition, which had started on February 20.

"Distinguished infectious disease experts Dr Syed Faisal Mahmood and Dr Salma Muhammad Abbas have been appointed as independent members of the two-person fact-finding panel that will review the bio-secure protocols as well as the bylaws that were put in place during the Pakistan Super League 6," PCB said in a statement.

Pakistan Cricket Team Pakistan Cricket Board Cricket
Get the latest updates on SA vs IND 2021-22, check out the Schedule and Live Score . Like us on Facebook or follow us on Twitter for more sports updates. You can also download the NDTV Cricket app for Android or iOS.