Pakistan Set Up Tribunal to Probe Spot-Fixing in PSL 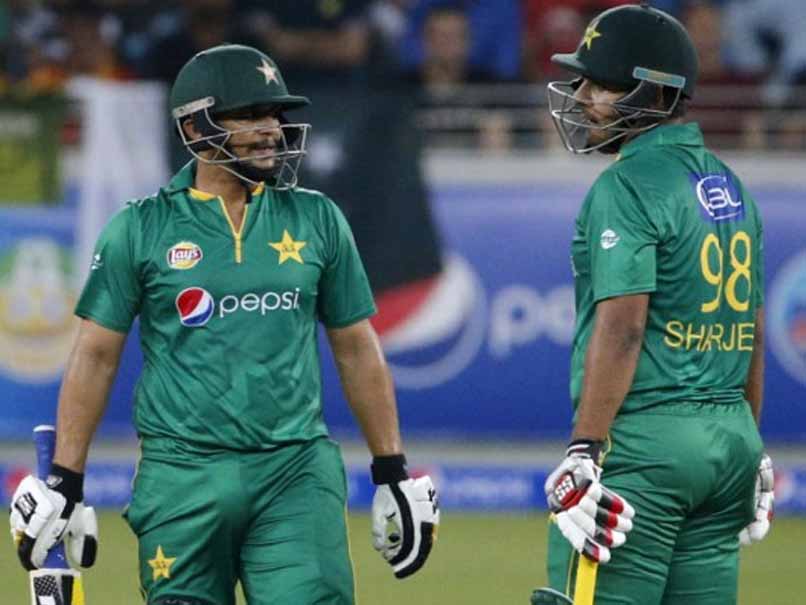 Khalid Latif and Sharjeel Khan were sent off for alleged spot-fixing in PSL.© AFP

A three-member tribunal, headed by a retired judge, has been set up in Pakistan to probe the allegations of spot-fixing, involving two players, in a Twenty20 match in the Pakistan Super League (PSL). The two players whose names surfaced in the spot-fixing allegations are Sharjeel Khan and Khalid Latif, both of whom were unceremoniously sent home after the first match of PSL in February. Both players were later charged in a corruption probe.

Following the initial events, British police had arrested three suspects in connection with the case including discarded Pakistan opener Nasir Jamshed, who was released on bail.

"A three-member tribunal has been formed under Justice Haider and its members will be Tauqir Zia and Wasim Bari," Khan told AFP.

Zia is a former military general who also headed the board between 1999-2003 and Bari is a ex-Pakistan captain and manager.

If convicted both players face life bans for violating the board's anti-corruption code by allegedly meeting a suspicious man linked to an international betting syndicate.

They were provisionally suspended last month but both deny the charges.

Sharjeel Khan was seen as a fast-rising opener, having hit three half-centuries during Pakistan's last one-day series in Australia. He was also contracted to play for Leicestershire in this year's Twenty20 blast.

The 27-year-old had played one Test, 25 one-dayers and 15 Twenty20 internationals for Pakistan.

Latif was part of Pakistan's team in last year's World Twenty20 in India. He has so far played five one-day and 15 Twenty20 internationals.

Comments
Topics mentioned in this article
Cricket Pakistan Cricket Team Pakistan Cricket Board Nasir Jamshed Khalid Latif Sharjeel Khan
Get the latest updates on ICC Women's Cricket World Cup 2022 and IPL 2022, check out the Schedule , Live Score and IPL Points Table. Like us on Facebook or follow us on Twitter for more sports updates. You can also download the NDTV Cricket app for Android or iOS.