Pakistan are currently playing a series in Australia and this heartwarming story has been on the Australian media. 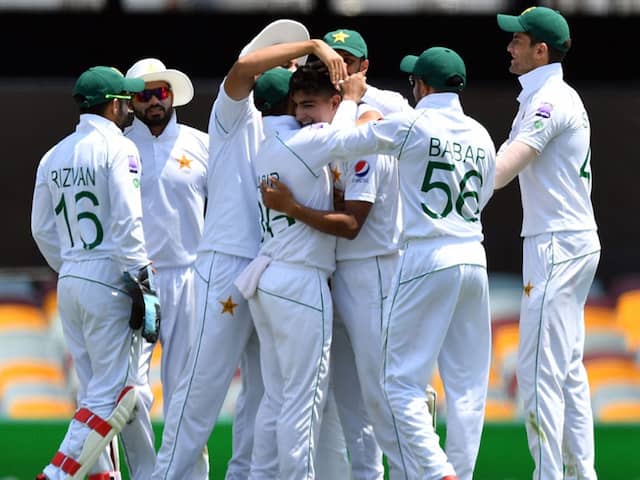 Australia outclassed Pakistan by an inning and five runs in Brisbane to take a 1-0 lead in the two-Test series on Sunday. While some of Pakistan players failed to impress at the Gabba, five of them won hearts of many on Internet after English commentator Alison Mitchell told Mitchell Johnson a heartwarming story, featuring Yasir Shah, Shaheen Afridi and Naseem Shah among five touring cricketers. Narrating a story about the Indian taxi driver, who drove her to the stadium in morning, Alison Mitchell said: "A couple of days ago, he was called to the Pakistan team hotel and picked up five of the Pakistan players. They wanted to go to an Indian restaurant for a meal. He drove them to an Indian restaurant."

The presenter revealed that when the cricketers offered him taxi fare, he refused to take any money. However, the Pakistani cricketers returned the favour with a generous act and invited the driver to have dinner with them.

"He showed the photograph on his phone of him sitting at the table at the restaurant with five members of the Pakistan cricket team," she added.

The video of Alison narrating the story, shared by ABC Grandstand on Twitter, went viral on social media within no time.

The heartwearming story of the Indian taxi driver and five @TheRealPCB players.

@AlisonMitchell tells Mitchell Johnson about it on Commentator Cam. #AUSvPAK

With the victory in Brisbane, Australia claimed 60 points to climb to the second place in the ICC World Test Championship points table with 116 points.

However, India consolidated their position at the top of the table with a 2-0 clean sweep over Bangladesh in Kolkata on Sunday.

Australia will now host Pakistan in Adelaide for the second Test from November 29 to December 3.

Shaheen Afridi Naseem Shah Cricket Australia vs Pakistan, 1st Test Mitchell Johnson
Get the latest Cricket news, check out the India cricket schedule, Cricket live score . Like us on Facebook or follow us on Twitter for more sports updates. You can also download the NDTV Cricket app for Android or iOS.